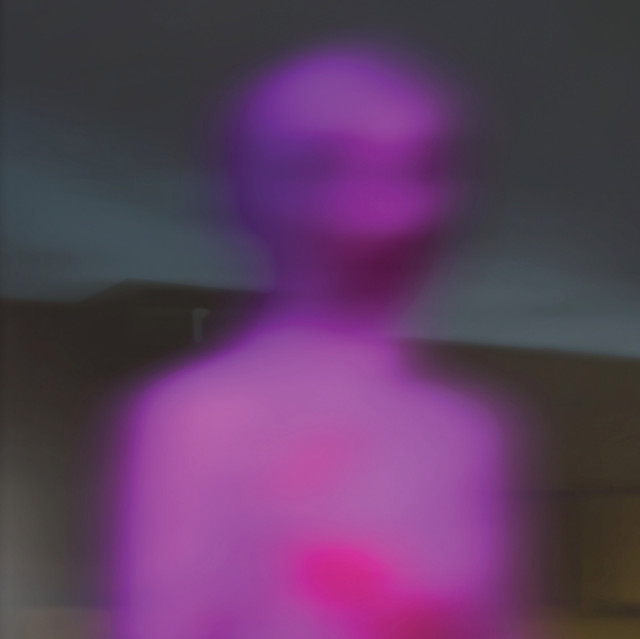 Lycia (Lycian: 𐊗𐊕𐊐𐊎𐊆𐊖 Trm̃mis; Greek: Λυκία, Lykia; Turkish: Likya) was a rich geopolitical region in Anatolia in what are now the provinces of Antalya and Muğla on the southern coast of Turkey, bordering the Mediterranean Sea, and Burdur Province inland. Known to history since the records of ancient Egypt and the Hittite Empire in the Late Bronze Age, it was populated by speakers of the Luwian language group. Written records began to be inscribed in stone in the Lycian language (a later form of Luwian) after Lycia's involuntary incorporation into the Achaemenid Empire in the Iron Age. At that time (546 BC) the Luwian speakers were decimated, and Lycia received an influx of Persian speakers. Ancient sources seem to indicate that an older name of the region was Alope (Ancient Greek: Ἀλόπη, Alópē).The many cities in Lycia were wealthy as shown by their elaborate architecture starting at least from the 5th c. BC and extending to the Roman period.

Lycia fought for the Persians in the Persian Wars, but on the defeat of the Achaemenid Empire by the Greeks, it became intermittently a free agent. After a brief membership in the Athenian Empire, it seceded and became independent (its treaty with Athens had omitted the usual non-secession clause), was under the Persians again, revolted again, was conquered by Mausolus of Caria, returned to the Persians, and finally fell under Macedonian hegemony upon the defeat of the Persians by Alexander the Great. Due to the influx of Greek speakers and the sparsity of the remaining Lycian speakers, Lycia was rapidly Hellenized under the Macedonians, and the Lycian language disappeared from inscriptions and coinage.

On defeating Antiochus III the Great in 188 BC, the Roman Republic gave Lycia to Rhodes for 20 years, taking it back in 168 BC. In these latter stages of the Roman Republic, Lycia came to enjoy freedom as a Roman protectorate. The Romans validated home rule officially under the Lycian League in 168 BC. This native government was an early federation with republican principles; these later came to the attention of the framers of the United States Constitution, influencing their thoughts.Despite home rule, Lycia was not a sovereign state and had not been since its defeat by the Carians. In 43 AD the Roman emperor Claudius dissolved the league, and Lycia was incorporated into the Roman Empire with provincial status. It became an eparchy of the Eastern, or Byzantine Empire, continuing to speak Greek even after being joined by communities of Turkish language speakers in the early 2nd millennium. After the fall of the Byzantine Empire in the 15th century, Lycia was under the Ottoman Empire, and was inherited by the Turkish Republic on the Dissolution of the Ottoman Empire.

The Emptiness Of Airports

A Line That Connects

Tripping Back Into the Broken Days

The Time Has Come and Gone

The Burning Circle and Then Dust

A Day in the Stark Corner

Trance To The Sun