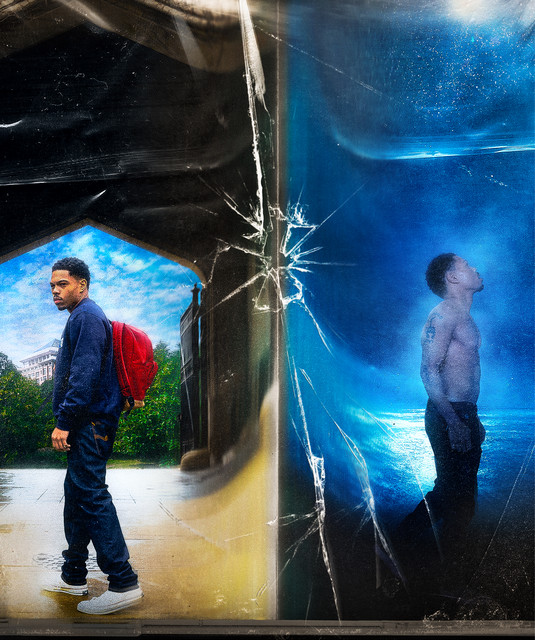 Taylor Bennett (born September 12, 1985) is a former college football quarterback and former member of the Georgia House of Representatives. He began his collegiate career at Georgia Tech before transferring to the Louisiana Tech Bulldogs. He majored in International Affairs at Georgia Tech. He later enrolled as a graduate student majoring in Information Systems Security at Louisiana Tech in the fall of 2008. Taylor also obtained a law degree from Atlanta's John Marshall Law School.

He also played football professionally in Sweden in the Superserien.

Nearly three years after the release of his 'The American Reject' project, Taylor Bennett has returned to drop off his new album 'Coming of Age.'

Restoration of an American Idol

Straight from the Bottom