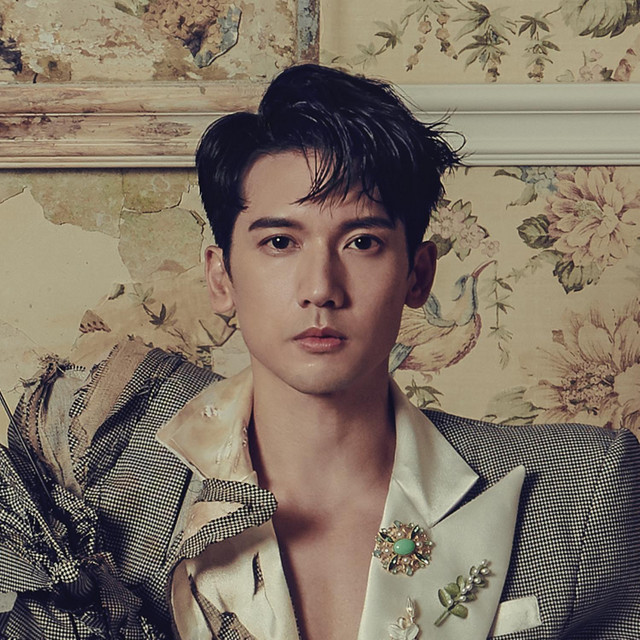 Kenny Kwan Chi-Bun (born December 30, 1980) is a Philippine-born Hong Kong singer-songwriter and actor, under the music label Emperor Entertainment Group. He was born in the Philippines but grew up in Hong Kong.

At age 20, he and his friend, Steven Cheung were created as members of Boy'z, which is now known as Sun Boy'z.

In 2007, Kenny was a guest at the Success Gala in Vancouver, where he performed and raised money for the organization. Kenny was also featured in Sun Boy'z' new song, 3+1=1 in their second album All For 1. This marks their first collaboration since he left the group.

In the year of 2011, he participated in the short micro drama "Banana Boy", with June Ng, Caesar Lee and few more banana boys. His popularity rise up after this show and also another show in 2013 with China famous actress Zhao Li Ying in 追鱼传奇. He is now filming with Zhao Li Ying and Allen Ting in "Wife's Secret". He has two roles in "Wife's Secret". Besides, he is also in Ruby Lin's series Singing All Along as Deng Yu.

Currently, he had a new song after 8 years since his last album "Kenny's Essential". His new song "次要角色" is completely different from all his previous songs, from the look, songs and feelings.