Andre Michael Loblack (born 6 April 1997), known professionally as 808Melo or 808MeloBeats, is a British record producer and songwriter from the Ilford, East London. 808Melo is credited as a pioneer of UK drill and Brooklyn drill and is known for his bass heavy percussion. In 2019, he produced Pop Smoke's debut mixtape, Meet the Woo. He also produced most of the songs on Pop Smoke's sophomore mixtape, Meet the Woo 2, and he helped produce Pop Smoke's posthumous album Shoot for the Stars, Aim for the Moon, which topped the Billboard Hot 100 artist charts in July 2020. 808Melo has also produced songs for Travis Scott, Fivio Foreign, and Lil Tjay. 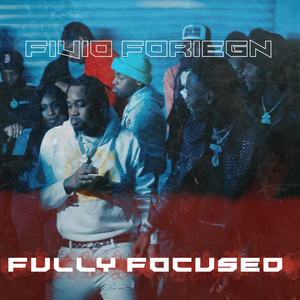 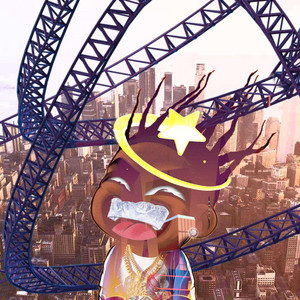 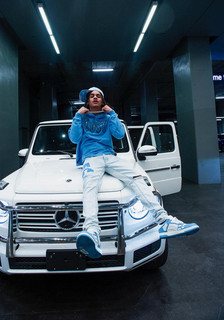 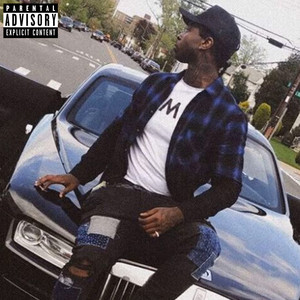 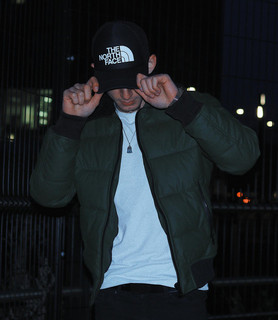 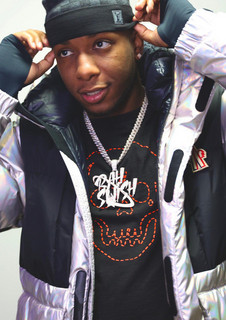 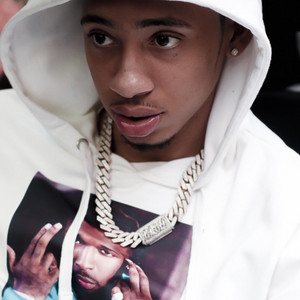 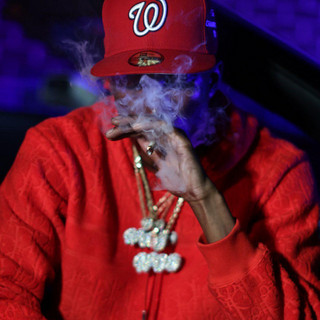 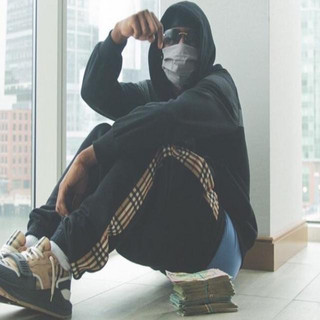 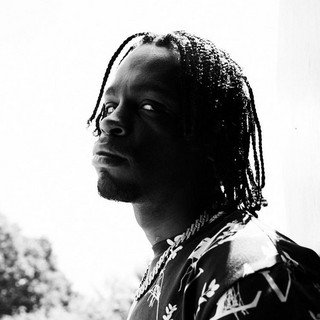 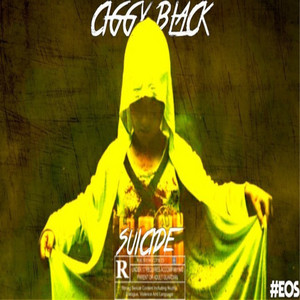 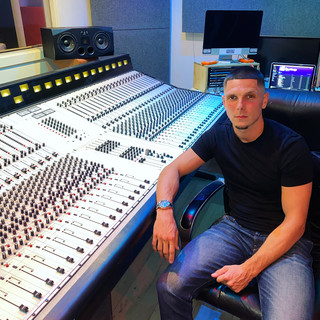 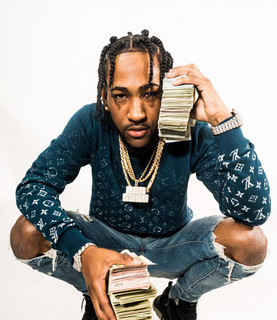 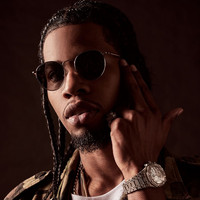 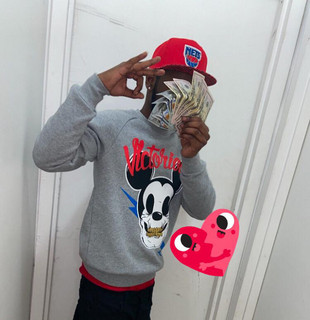 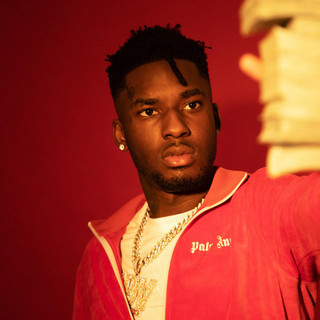 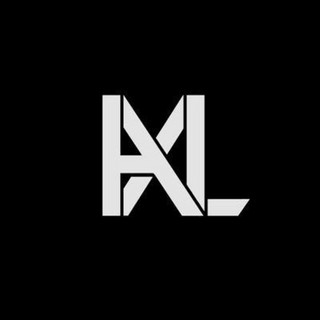 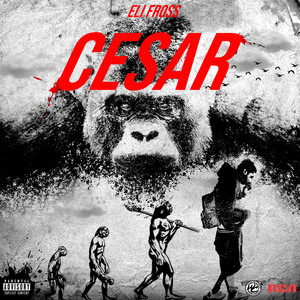 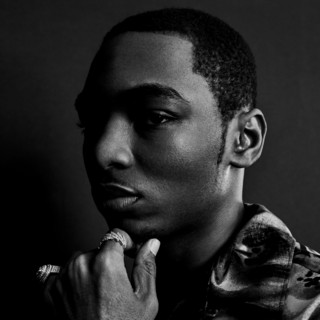 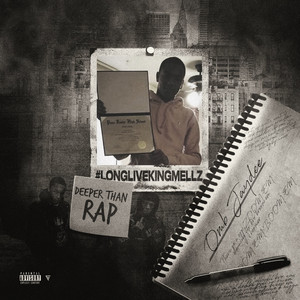 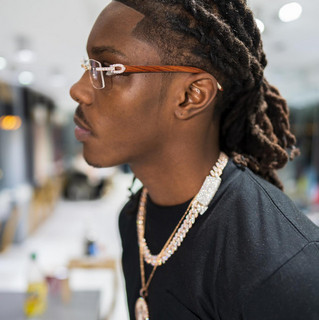