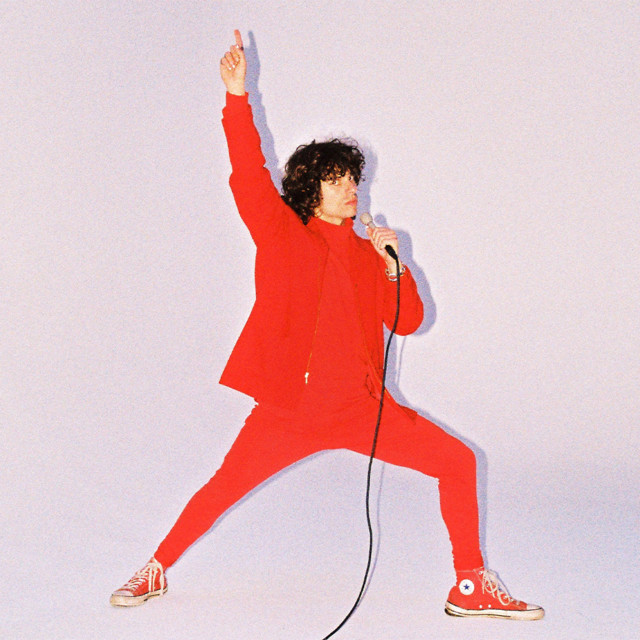 Arlie is a given name. Notable people with the name include:

Arlie Russell Hochschild (born 1940), professor of sociology at the University of California, Berkeley

What Do I Got Left