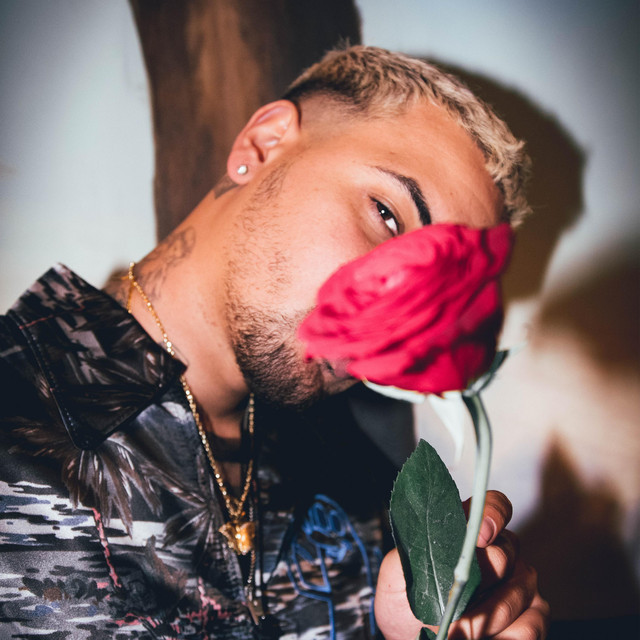 Amir Obeid, known professionally as Amir Obè (born 1989), is an American rapper, singer-songwriter, and record producer of Sudanese-Polish descent from Detroit, Michigan. He started his music career in 2009 as Phreshy Duzit and signed to Atlantic Records. He later left the label to reinvent his style and changed his name to Amir Obè and found his own collective Neighborhood PHCK$. Obè rose to fame by releasing the mixtape, Detrooklyn in 2014. In 2015, he released the EP, Happening in the Grey Area and then 2016's, Won't Find Love in the Hills. On December 1, 2016, Amir announced that he had signed a deal with Def Jam Recordings, and that an album is set to release sometime in 2017. His debut single on Def Jam, "Wish You Well" was released on March 9, 2017.

None Of The Clocks Work

Before the Vomit - Single

Happening in the Grey Area