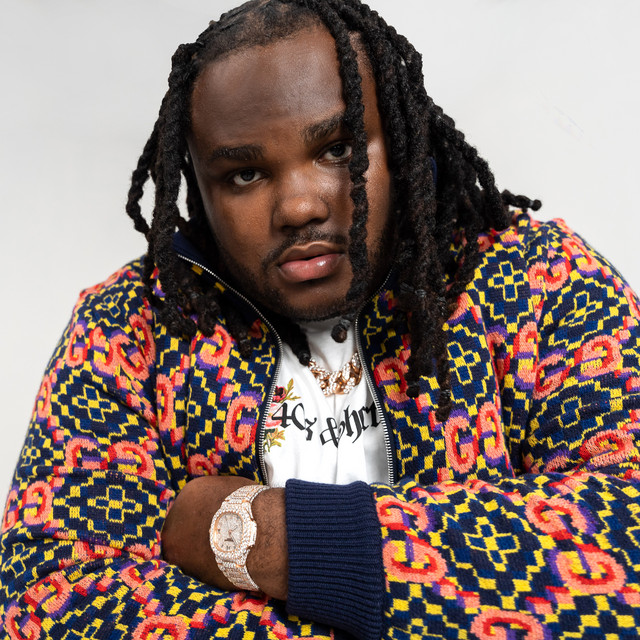 Terry Sanchez Wallace Jr. (born March 23, 1994), known professionally as Tee Grizzley, is an American rapper and video game streamer, best known for his singles "First Day Out", "No Effort", "Colors", and "From the D to the A" (featuring Lil Yachty).

After being released from prison in October 2016, Grizzley released his debut single "First Day Out" through YouTube. The song gained over two million views in less than three weeks, and led to Grizzley signing a record deal with 300 Entertainment and Atlantic Records in 2017. After releasing numerous mixtapes and singles throughout 2017, Grizzley released his debut studio album, Activated in 2018, which peaked at number 10 on the Billboard 200.

Nearly a year after the release of his latest full-length offering, Detroit rapper Tee Grizzley returns with his brand new mixtape, 'Half Tee Half Beast.'

“313-414,” featuring Tee Grizzley, will appear on the Milwaukee rapper’s My Time

Tee Grizzley's Built for Whatever grabbed the week's biggest debut

Half Tee Half Beast

Buss It All Down

Gave That Back (feat. Baby Grizzley)

Married To My Enemies

Next Up (feat. Tee Grizzley)

Wake Up (feat. Chance the Rapper)

Don't Even Trip (feat. Moneybagg Yo)

Teetroit (Inspired by Detroit the movie)

We Got It Lit (feat. Tee Grizzley)

From The D To The A (feat. Lil Yachty)

Straight To It (feat. Band Gang)