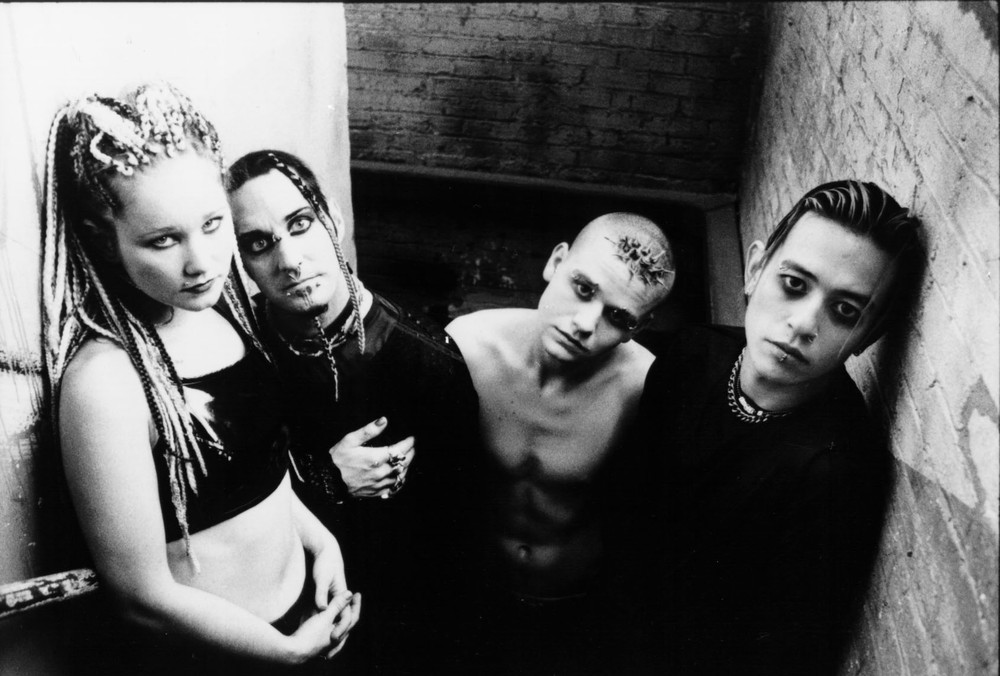 Coal Chamber was an American nu metal band formed by Dez Fafara and Meegs Rascón in Los Angeles, California in 1993. Prior to Coal Chamber, the two had also created the band She's in Pain, in 1992. Coal Chamber disbanded in 2003 after ten years together, and then reunited from 2011 to 2016. The band's first drummer, Jon Tor, was eventually replaced by Mike Cox. After bass guitarist Rayna Foss joined, the Coal Chamber lineup was complete.

They released their debut album, Coal Chamber, in 1997. Chamber Music followed two years later. Their third album, Dark Days, was released in the spring of 2002. The only single from the album was "Fiend".

Coal Chamber released one more album, Rivals, in 2015, before disbanding again in 2016.

Rayna Foss was last seen in New Orleans in September 2021 The post Original bassist of US nu metal band Coal Chamber has been missing for months appeared first on NME.

Giving the Devil His Due