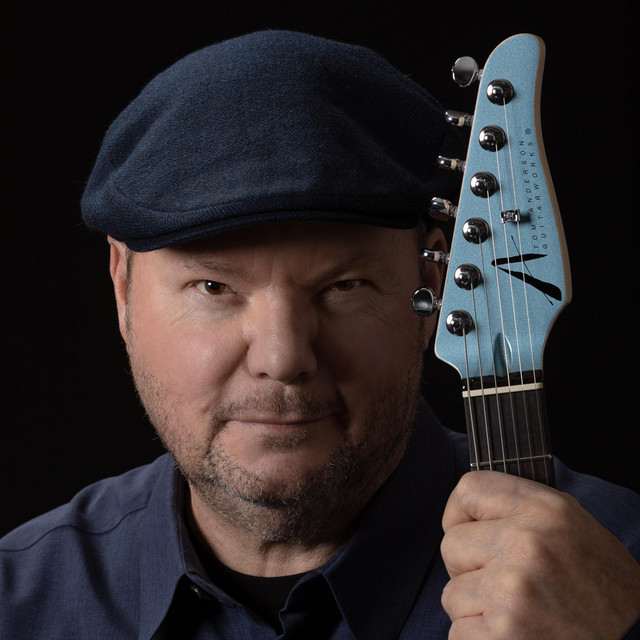 He won five Grammy Awards for his eponymous debut album released in 1979. The singles "Sailing" (1980), and "Arthur's Theme (Best That You Can Do)" (from the 1981 film Arthur) peaked at number one on the U.S. Billboard Hot 100. "Sailing" earned three Grammys in 1981, while "Arthur's Theme" won the Oscar for Best Original Song in 1981 (with co-composers Burt Bacharach, Carole Bayer Sager, and Peter Allen).

Here Are the Surprise Songwriters on the Hot 100, Thanks to Drake’s ‘Certified Lover Boy’

Drake's new album Certified Lover Boy is full of cameos, credits and interpolations. From Paul McCartney and John Lennon to Justin Timberlake, Christopher Cross and more, several longtime hitmakers make returns to the Billboard Hot 100 (dated Sept. 18), including in the top 10, via writing credits on the set.

From Steely Dan to Christopher Cross to Carly Simon, these smooth summer jams will take you away to where you're going to.

A Night in Paris (Live)

Back of My Mind

Every Turn of the World