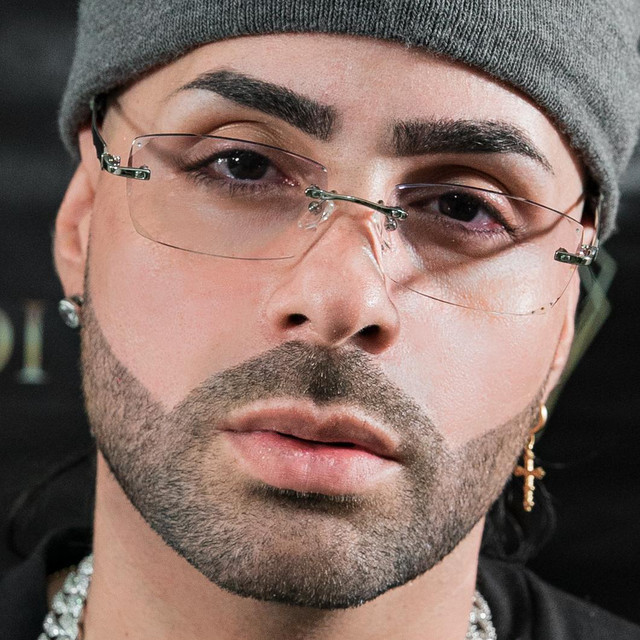 Ostensibly set up to protect the revolution from reactionary forces, i.e., "class enemies" such as the bourgeoisie and members of the clergy, it soon became the repression tool against all political opponents of the communist regime. At the direction of Lenin, the Cheka performed mass arrests, imprisonments, torture, and executions without trial.

In 1921, the Troops for the Internal Defense of the Republic (a branch of the Cheka) numbered at least 200,000. They policed labor camps, ran the Gulag system, conducted requisitions of food, put down rebellions and riots by workers and peasants, and mutinies in the Red Army.

The organization was dissolved in 1922 and succeeded by the State Political Directorate or GPU.