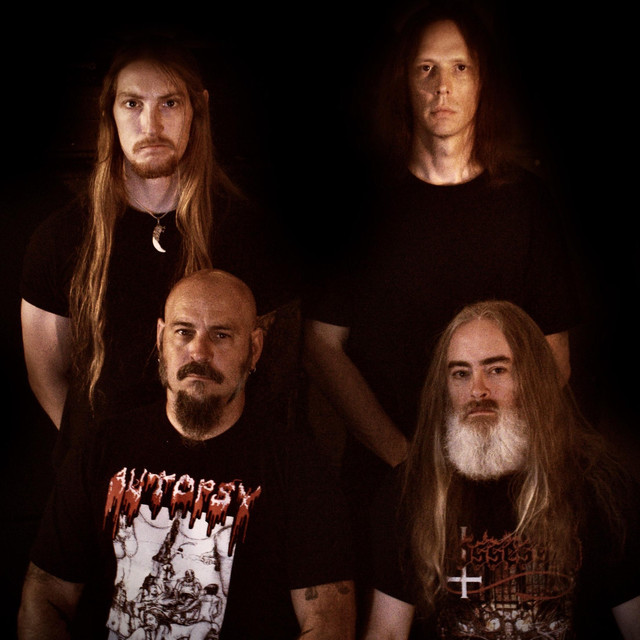 An incantation, a spell, a charm, an enchantment or a bewitchery, is a magical formula intended to trigger a magical effect on a person or objects. The formula can be spoken, sung or chanted. An incantation can also be performed during ceremonial rituals or prayers. In the world of magic, wizards, witches, and fairies allegedly perform incantations.In medieval literature, folklore, fairy tales, and modern fantasy fiction, enchantments are charms or spells. This has led to the terms "enchanter" and "enchantress" for those who use enchantments. The English language borrowed the term "incantation" from Old French in the late 14th century; the corresponding Old English term was gealdor or galdor, "song, spell", cognate to ON galdr. The weakened sense "delight" (compare the same development of "charm") is modern, first attested in 1593 (OED).

Surviving written records of historical magic spells were largely obliterated in many cultures by the success of the major monotheistic religions (Islam, Judaism, and Christianity), which label some magical activity as immoral or associated with evil.

9 Albums Out This Week You Should Listen to Now

Entrails of the Hag Queen

Upon the Throne of Apocalypse (Reissue)

The Forsaken Mourning of Angelic Anguish