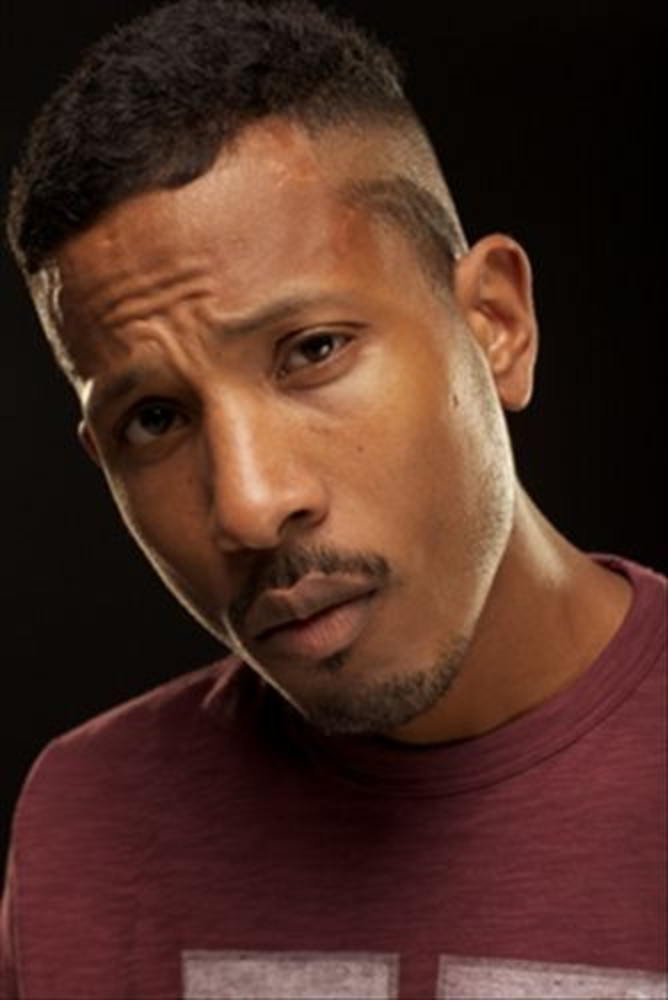 Moses Michael Levi Barrow (born Jamal Michael Barrow; November 8, 1978), better known by his stage name Shyne, is a Belizean rapper and politician. Barrow was born in Belize but moved to New York City as a child and began to rap thereafter. He is perhaps best known for his 2000 singles "Bad Boyz" and "Bonnie & Shyne". He also wrote and performed on many multi-platinum albums such as Usher's "Confessions", Lil Wayne's "Carter IV", Notorious B.I.G's "Born Again", Mase's "Double Up" and Puff Daddy's "Forever" among other top selling albums during his tenure with his former label Bad Boy Records and Def Jam Recordings.

Shyne and his mother lived in the Brooklyn neighborhood of East Flatbush, where he became a musician and rapper after being discovered in a barbershop by Imani Hayley. On the verge of releasing his debut album, he was involved in a nightclub shooting incident on December 27, 1999, and in June 2001 he was convicted of assault and sentenced to 10 years in prison. His 2000 debut album was still a success and he continued to record music while incarcerated.

While serving his prison sentence, Shyne became interested in Judaism, and later became observant, practicing Orthodox Judaism, officially changing his name to Moses Michael Levi Barrow in 2006. After being released from prison in 2009, he was deported to Belize. He has since been appointed the country's Ambassador of Music charged with the sustainable development of the music industry in Belize and has donated hundreds of thousands of dollars to develop it.

Shyne was elected to the Belizean House of Representatives at the 2020 general election.

Nearly two years after signing a deal with Young Stoner Life Records, T-Shyne returns with the official follow-up to his 2018 debut, 'The Immaculate.'

As the story goes, Bad Boy artist Shyne was jailed for attempted murder, assault and reckless endangerment charges after a shooting incident at a New York club.

Ahead of the release of his next full-length offering, which will be executive produced by Young Thug and Kevin Durant, T-Shyne shares his new single "Top 5."

Fists In The Air

All About Respect (feat. Odogg)