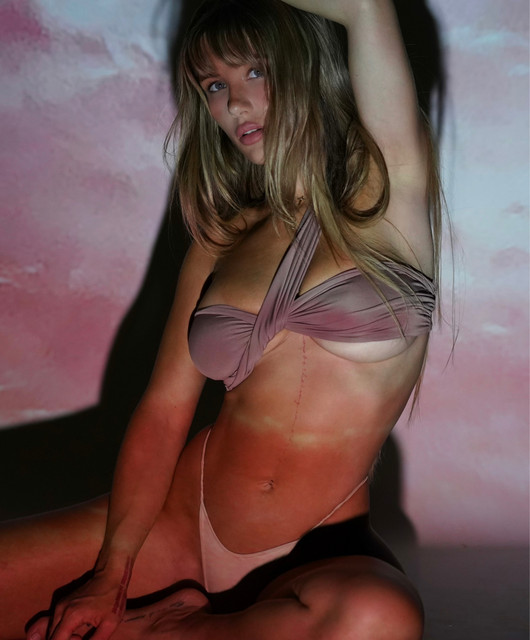 Nicolet Aleta Heaton; born December 4, 1994), better known by her stage name Niykee Heaton, is an American singer, songwriter and model. She was discovered through her YouTube channel after uploading acoustic guitar covers of contemporary hits, most notably hip hop songs, that went viral. In 2014, Heaton released her debut single "Bad Intentions" and an extended play of the same name. The single charted on Billboard and became gold-certified by the RIAA.

Heaton embarked on her first headlining concert tour, The Bedroom Tour, in late 2015, and released the similarly titled mixtape, The Bedroom Tour Playlist, on March 18, 2016. The mixtape compiled remastered material she had previously shared online for free streaming and debuted for her live shows during the tour. Her follow-up EP, Starting Over, was released in 2018 through Capitol Records.