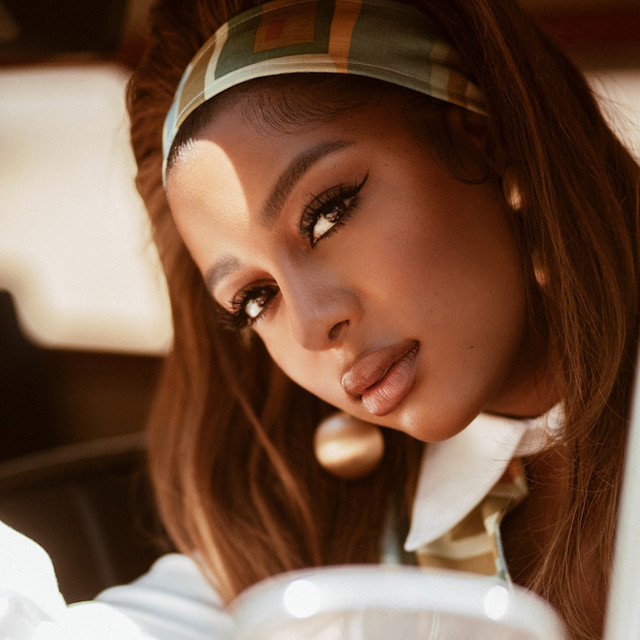 Victoria Monét McCants (born May 1, 1989) is an American singer, songwriter, and record producer. She became involved in performing arts at a young age, singing in the youth choir at her church, and performing in a city dance team. She soon took to writing and began working with producer Rodney Jerkins. Previously signed to Atlantic Records, Monét released her debut EP Nightmares & Lullabies: Act 1 in 2014 and her follow-up EP Nightmares & Lullabies: Act 2 in 2015. Monét would follow this with the Life After Love, Pt. 1 and Life After Love Pt. 2 EPs in February and September 2018 respectively. Part one of her debut album, Jaguar, was released on August 7, 2020.

Monét has written songs for a number of artists including Nas, Ariana Grande, Fifth Harmony, T.I., GOOD Music, Lupe Fiasco, Chrisette Michele, Coco Jones, Chris Brown, and Dirty Money. In 2019, Monét received two Grammy Award nominations for Album of the Year for her work on Grande's Thank U, Next and Record of the Year for "7 Rings".

Victoria Monét, Thuy and DJ_Dave Discuss Their Independent Artist Journeys & Why They Have ‘Such an Amazing Bond’ With Their Female Managers

Billboard spoke with Victoria Monet, Thuy and DJ_Dave about being independent artists and how working with their female managers is special.

Congratulations are in order for Victoria Monét and her boyfriend John Gaines, who welcomed their first child on Feb. 21.

A Jaguar Christmas: The Orchestral Arrangements