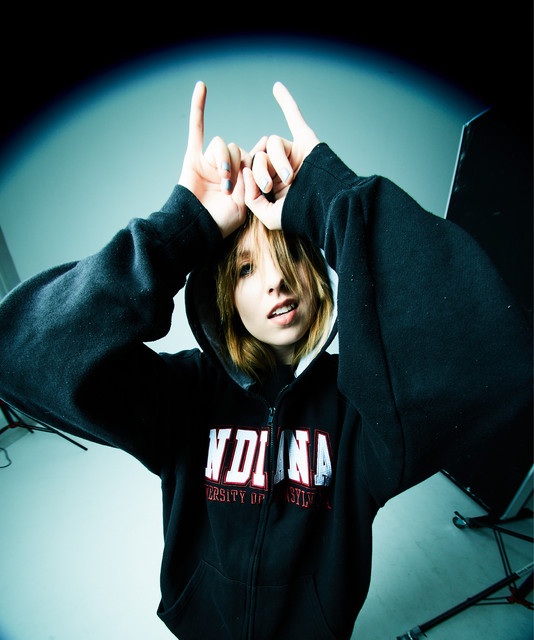 In English, kasha usually refers to pseudocereal buckwheat or its culinary preparations. In various East-Central and Eastern European countries, kasha can apply to any kind of cooked grain. It can be baked but most often is boiled, either in water or milk, and therefore the term coincides with the English definition of porridge, but the word can also refer to the grain before preparation, which corresponds to the definition of groats. This understanding of kasha concerns mainly Belarus (каша), the Czech Republic (kaše), Lithuania (košė), Poland (kasza), Romania and the Republic of Moldova (caşa), Russia (каша), Slovakia (kaša), Kazakhstan, and Ukraine (каша), where the term, besides buckwheat, can apply to wheat, barley, oats, millet and rye. Kashas have been an important element of Slavic diet for at least one thousand years.This English-language usage probably originated with Jewish immigrants, as did the form קאַשי kashi (literally translated as "porridges").