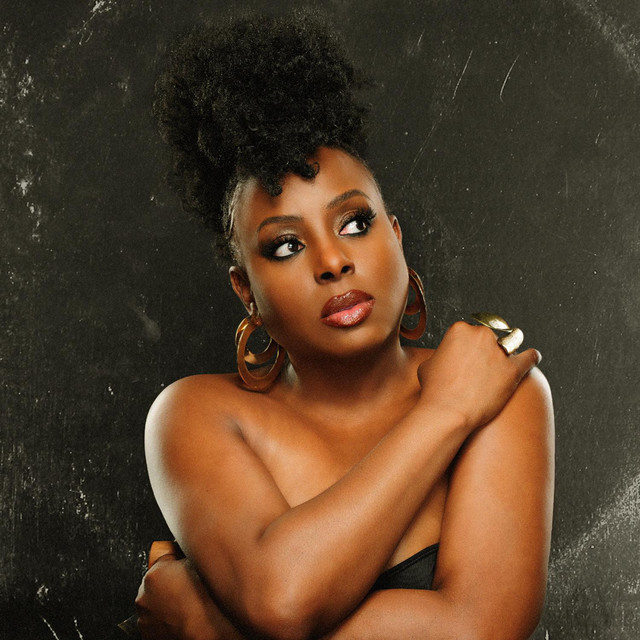 In 2005, Ledisi signed a record deal with Verve Forecast and released her third album, titled Lost & Found, on August 28, 2007; it sold almost 217,000 copies and earned her two Grammy nominations, including one for Best New Artist. In 2008, Ledisi released her Christmas album, It's Christmas.

In 2009, Ledisi released her fourth album Turn Me Loose, which earned her two Grammy nominations, followed by her fifth album Pieces of Me (2011) which debuted on the US Billboard 200 album chart at number eight, becoming the first top-ten album of her career and her highest-charting album to date. It also garnered three Grammy nominations at the 54th Grammy Awards including for Best R&B Album. In 2013, she received a nomination for Best R&B Performance at the 55th Grammy Awards for her collaboration with fellow R&B and jazz musician Robert Glasper for the album cut "Gonna Be Alright" from his fifth album Black Radio (2012). In 2014, she released her sixth album The Truth to critical acclaim and moderate sales. She portrayed legendary gospel singer Mahalia Jackson in the 2014 Martin Luther King Jr. biopic, Selma. Since releasing her debut Soulsinger in 2000, Ledisi has released eleven studio albums and earned fourteen Grammy Award nominations to date, winning her first for Best Traditional R&B Performance for "Anything For You" in 2021.

LeVar Burton will host the ceremony, at which the vast majority of Grammys are presented.

The iconic singer-songwriter brought back his holiday benefit concert after a three-year break.

Robert Randolph, Nile Rodgers and More Kick Off Inaugural Juneteenth Unityfest: ‘We Finally Have Our Own Day’

Ledisi Live at the Troubadour

Anything For You (The Duet)

I Still Love You