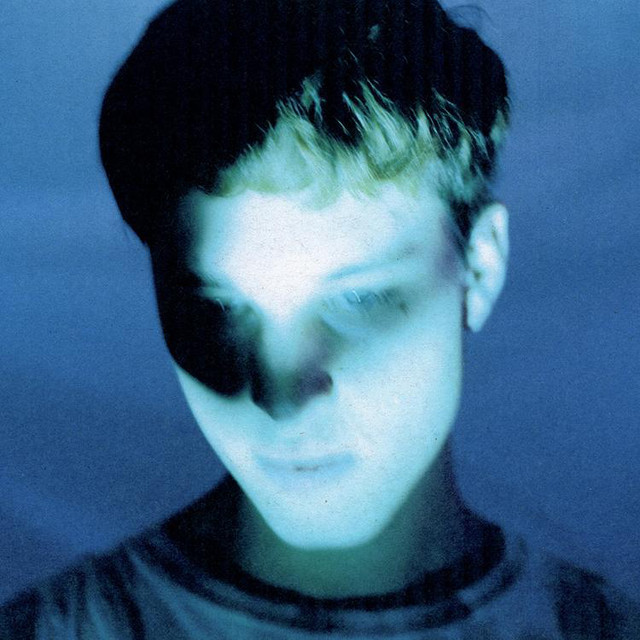 Ryan Kevin Beatty (born September 25, 1995) is an American singer-songwriter. He was born in Clovis, California, and now resides in Los Angeles.

His debut EP, Because of You, was released in 2012. After a hiatus, Beatty began to majorly re-emerge in 2017, first with collaborations on Brockhampton's albums Saturation II and Saturation III. Then, in 2018 he signed to Benny Blanco's imprint label at Interscope Records, Mad Love Records, and released his debut album, Boy in Jeans, on July 20, 2018. He continued his work with Brockhampton on their 2019 album Ginger and member Kevin Abstract's third solo album, Arizona Baby. Beatty has also collaborated with Tyler, the Creator on his Grammy Award-winning album Igor and the EP Music Inspired by Illumination & Dr. Seuss' The Grinch. He would go on to release his second album, Dreaming of David, on January 31, 2020.