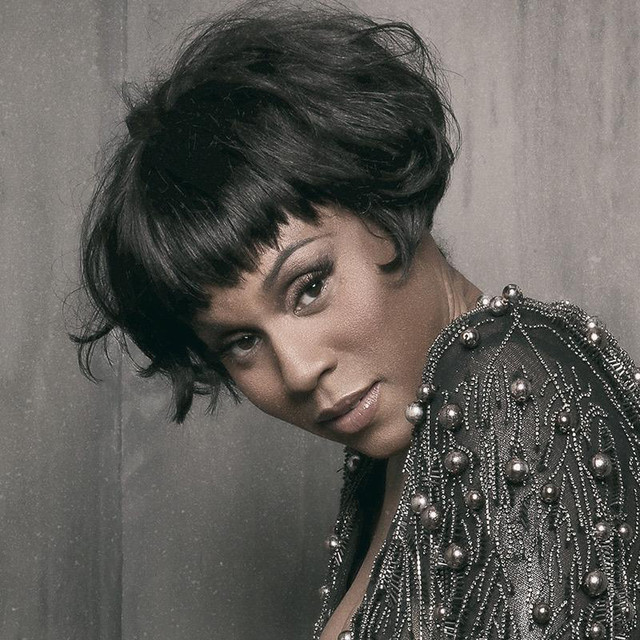 Deborah Cox (born July 13, 1974) is a Canadian singer, songwriter, actress, and record producer. Born and raised in Toronto, she began performing on television commercials at age 12, and entered various talent shows in her teenage years before becoming a professional backing vocalist for Celine Dion. In 1994, Cox relocated to the United States and was signed to Arista Records by Clive Davis, releasing her self-titled debut album the following year. Her second studio album, One Wish (1998), was certified platinum in the United States. It was marked by the commercial success of the pop crossover single "Nobody's Supposed to Be Here", which would become her most successful entry on the Billboard Hot 100 chart, peaking at number two and remaining there for eight consecutive weeks. Cox signed with J Records for her third studio album The Morning After (2002), which saw moderate commercial success.

Cox ventured into acting in the 2000s, making her film debut in the Canadian drama film Love Come Down (2000) and her stage debut in 2004, in the title role in the Broadway musical Aida. She has since appeared in smaller films and several musical productions, including the horror-drama Jekyll & Hyde, the biographical musical Josephine and the musical adaptation of The Bodyguard. Cox's most recent studio albums, Destination Moon (2007) and The Promise (2008), have been released through her own independent record label, Deco Recording Group. In 2017, her single "Let the World Be Ours Tonight" became her 13th number-one hit on Billboard's Dance Club Songs over the span of three consecutive decades. In 2016, Billboard listed Cox at 23rd on its list of the Greatest of All Time Top Dance Club Artists. An eight-time Juno Award nominee, she has won four awards and is often cited as Canada's top R&B artist.Cox as inducted into the Canadian Music Hall of Fame in 2022.

Charlotte Cardin was the big winner at the Canadian awards show, which also featured a (virtual) appearance from Olivia Rodrigo and a tribute to Deborah Cox

10 Songs Latrice Royale Goes Nuts For: Get Crackin’ With Her Playlist

I Really Don't Want Much For Christmas

Let the World Be Ours Tonight (Candlelight Mix)

Let the World Be Ours Tonight (Remixes)

Let the World Be Ours Tonight

I WILL ALWAYS LOVE YOU

More Than I Knew

Dance Vault Mixes - Who Do U Love

Dance Vault Mixes - It's Over Now

House Is Not A Home - The Remixes

House Is Not A Home