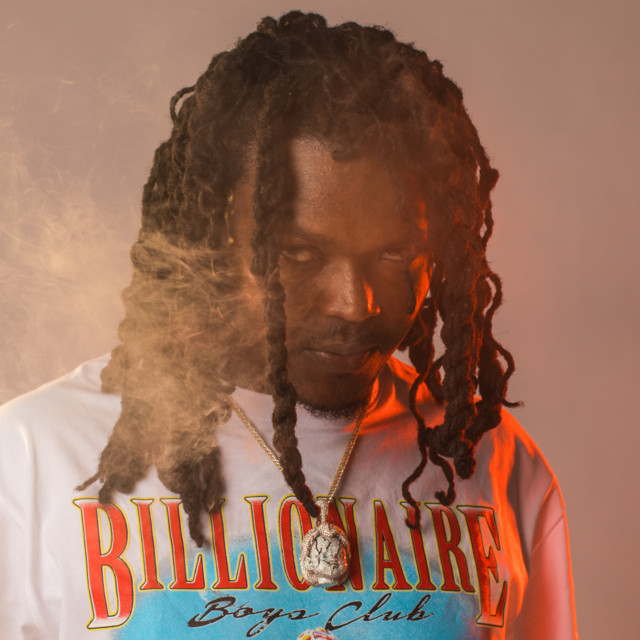 The rapper, who signed with Paradise East Records, RCA Records and Same Plate Entertainment prior to the release of 2018's Slimeball 3, has several viral hits such as the unreleased song "Pissy Pamper" (featuring Playboi Carti). As of mid-2019, he has been featured on the Dreamville Records single "Down Bad" along with its co-founder J. Cole, JID, Bas and EarthGang. The song became his first Billboard Hot 100 hit, reaching number 64. His collaboration album Sli'merre with American record producer Pi'erre Bourne debuted at number 167 on the US Billboard 200 and peaked at number 63 the following week. The project, consisting of 12 songs, featured fellow rappers Lil Uzi Vert, 21 Savage, Megan Thee Stallion and DaBaby. The project is deemed his breakout album, being released to generally positive reviews.On February 3, 2019, Thomas and 21 Savage were arrested in a targeted operation in DeKalb County, Georgia. Thomas was charged with aggravated assault, while Savage was arrested by Immigration and Customs Enforcement and alleged to be in the United States illegally from the United Kingdom.

Young Nudy's Outlook on His Career, Having Fans Like Jay-Z

Mariah catches up with XXL and shares her love for her hometown hip-hop, working with rappers, developing her sound and more. Continue reading…

A horror-indebted visual for the Atlanta rappers’ Dr. Ev4l song

Another Friday, another set of new projects. Continue reading…

Atlanta rapper discusses how to listen to his music safely, and talks about his plans for more music in 2021.

Faded In The Booth

Something Else (feat. Young Nudy)

Snakes In My Grass

Do It (feat. Hoodrich Pablo Juan)