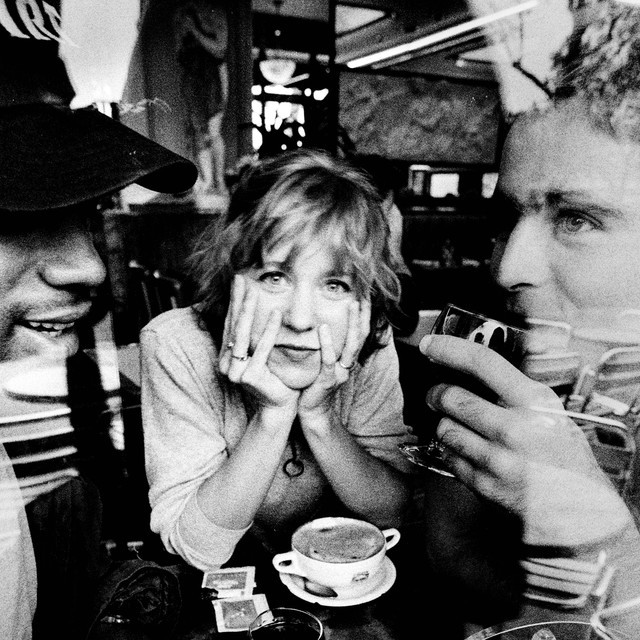 Throwing Muses are an American alternative rock band formed in 1981 in Newport, Rhode Island, United States, that toured and recorded extensively until 1997, when its members began concentrating more on other projects.

Each Sunday, Pitchfork takes an in-depth look at a significant album from the past, and any record not in our archives is eligible. Today, we revisit the essential 1986 debut from the vibrant and visceral Rhode Island indie rock band, the first American group signed to 4AD.