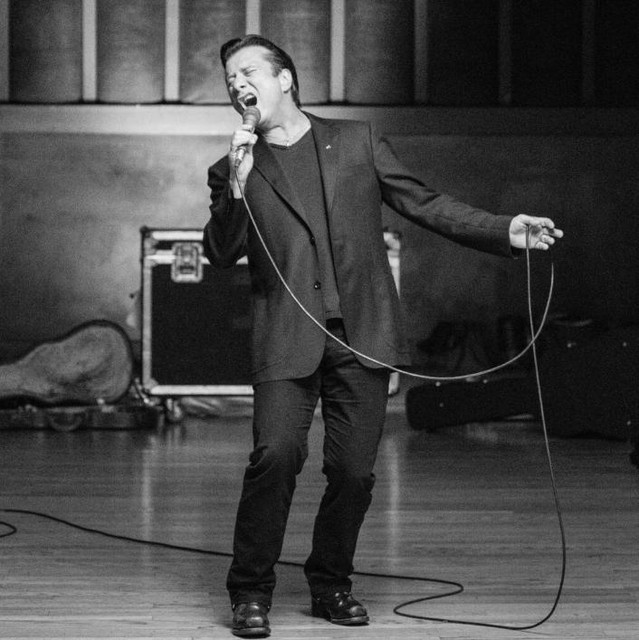 Stephen Ray Perry (born January 22, 1949) is an American singer and songwriter. He is known for being the lead singer of the rock band Journey during their most commercially successful periods from 1977 to 1987, and again from 1995 to 1998. Perry also had a successful solo career between the mid-1980s and mid-1990s, made sporadic appearances in the 2000s, and returned to music full-time in 2018.

Perry's singing voice has garnered acclaim from prominent musical peers and publications; he has been dubbed "The Voice", a moniker originally coined by Jon Bon Jovi. Ranked No. 76 on Rolling Stone's "100 Greatest Singers of All Time", Perry was inducted into the Rock and Roll Hall of Fame as a member of Journey on April 7, 2017.

Before His First Gig With Journey, Steve Augeri Got So Nervous He Threw Up

Steve Perry Decks the Charts With ‘The Season’

"We made a kind of witchy version of the song that would make Steve Perry magically join Journey again" The post Death From Above 1979 share cover of Journey’s ‘Don’t Stop Believin” appeared first on NME.

For the Love of Strange Medicine (Expanded Edition)