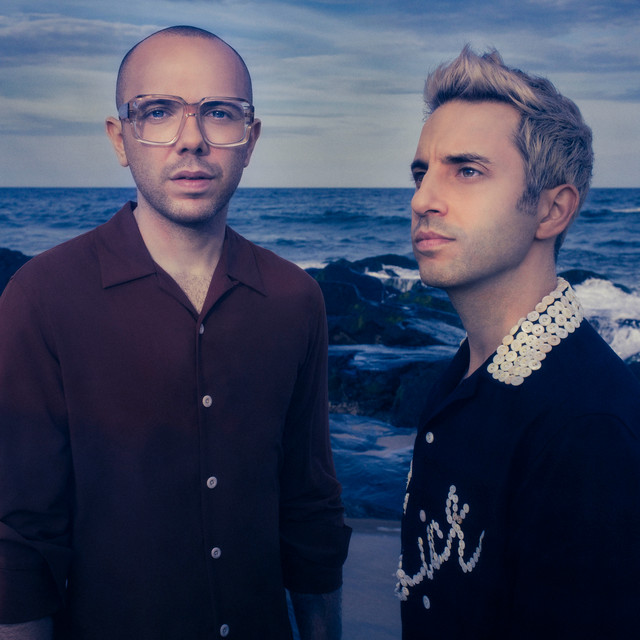 A Great Big World is an American musical duo from New York made up of singer/songwriters Ian Axel and Chad King and signed to Epic Records. The group is best known for their single "This Is the New Year", which was performed by the cast in an episode of Glee and reached the Billboard Mainstream Top 40 chart in May 2013, and their worldwide hit "Say Something", particularly after recording it as a duet collaboration with Christina Aguilera. The duet peaked at number four on the Billboard Hot 100.

Wrap Me Up Under the Christmas Tree

i will always be there

When I Was a Boy

When the Morning Comes

Is There Anybody Out There?