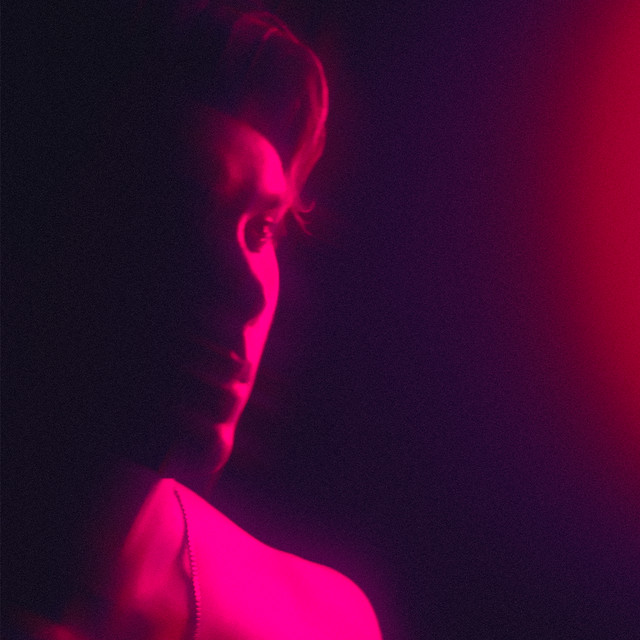 Jeremy Shada () is an American actor, musician and singer. He is best known for his work as the voice of Finn the Human from the American animated television series Adventure Time and Lance in Voltron: Legendary Defender. He is also known for starring as various characters in the sketch-comedy series Incredible Crew. His most recent appearance is in the 2020 Netflix original television series, Julie and the Phantoms, as Reggie Peters, one of four main cast members, including Charlie Gillespie, Owen Joyner, and Madison Reyes.

If Looks Could Kill

Julie and the Phantoms Cast

Forever in Your Mind