Visionaries is the plural of visionary. Visionaries may also refer to:

Visionaries: Knights of the Magical Light, an American media franchise marketed in the late 1980s 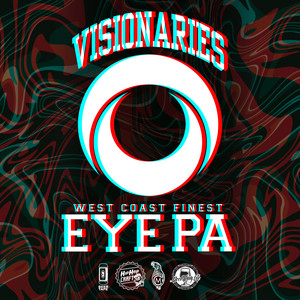 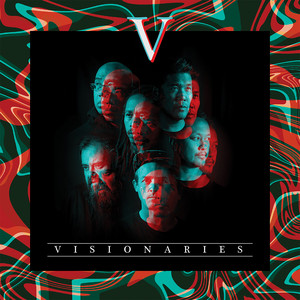 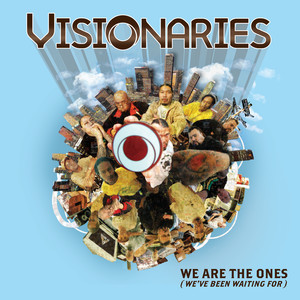 We Are the Ones (We've Been Waiting for) 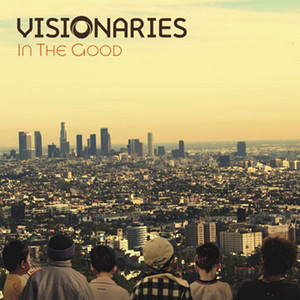 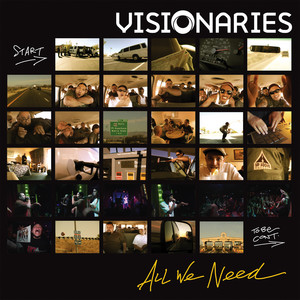 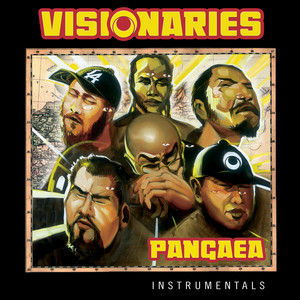 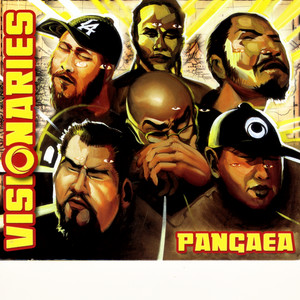 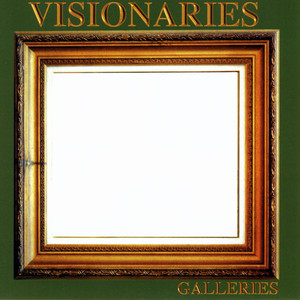 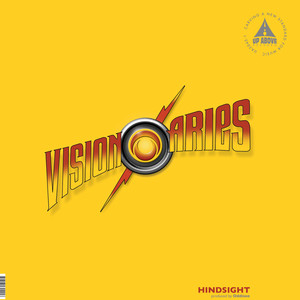 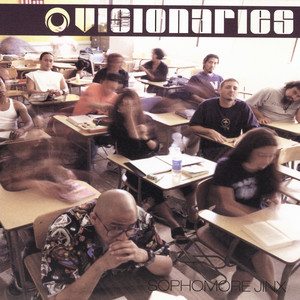 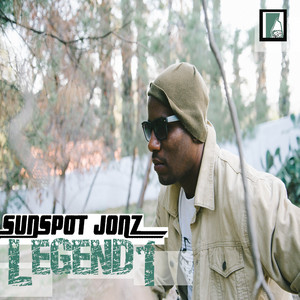 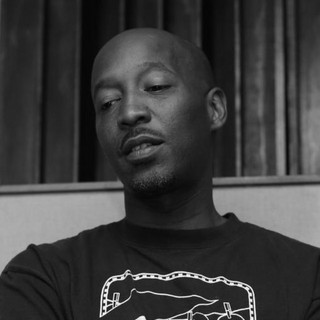 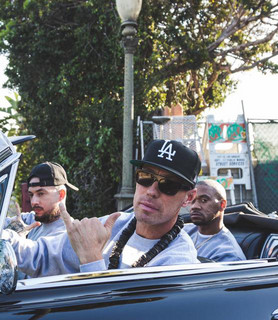 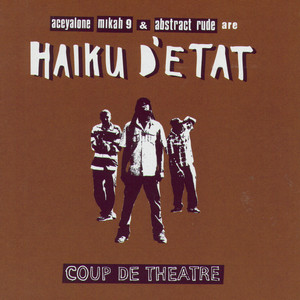 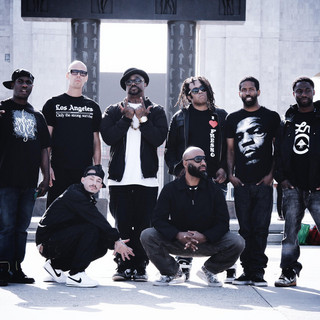 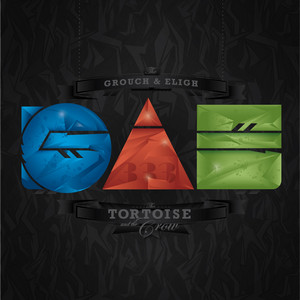 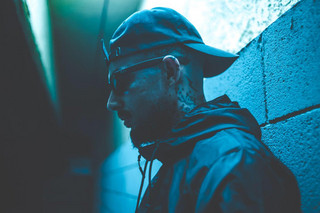 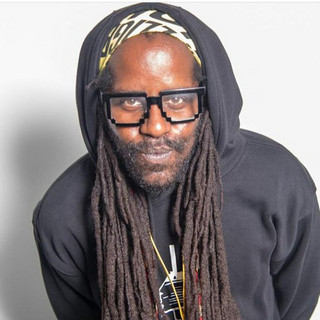 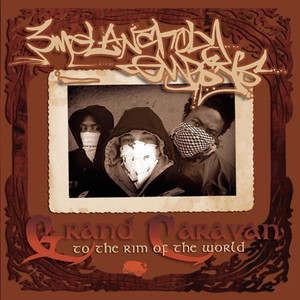 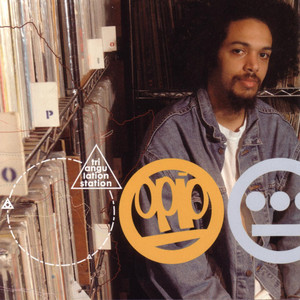 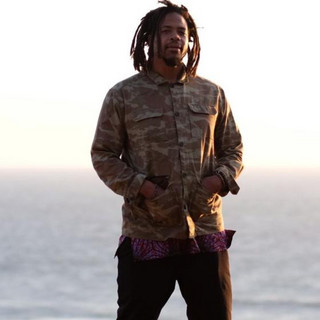 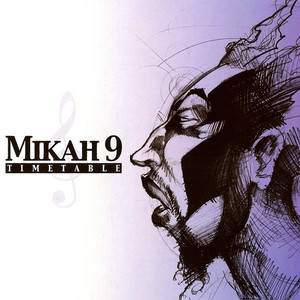 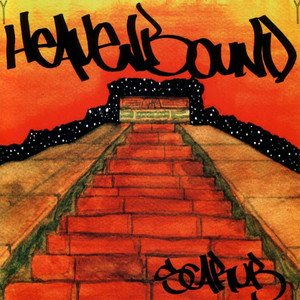 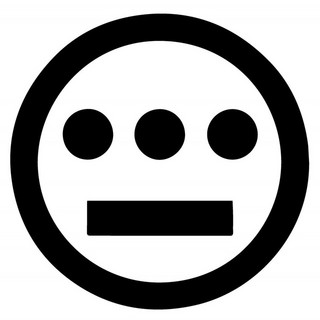 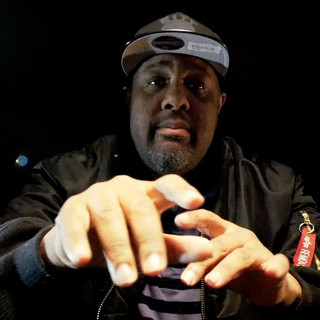 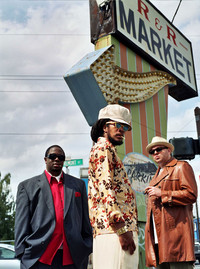 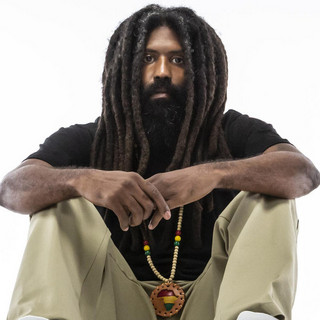 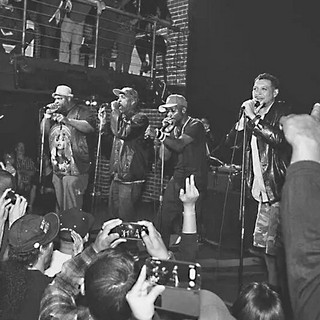 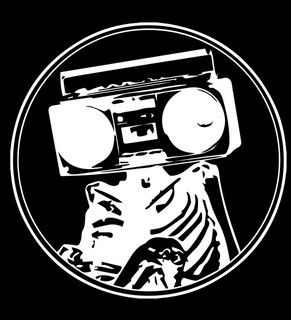