Mitchell Quilleon Brown, known by his stage name Kid Quill, is an American rapper from Shelbyville, Indiana. The name Kid Quill originates from his middle name Quilleon with the addition of Kid to the beginning. He made his first notable appearance with his 2016 album The Name Above The Title charting on the Top 10 iTunes Hip-Hop/Rap charts and Billboard Heatseekers. In September 2017, Brown released his second studio album, 94.3 The Reel, that returned to the Top 10 on iTunes Hip-Hop/Rap chart. 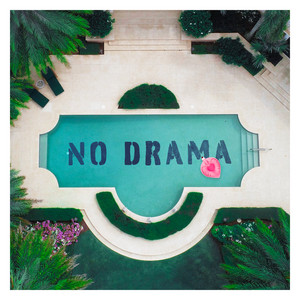 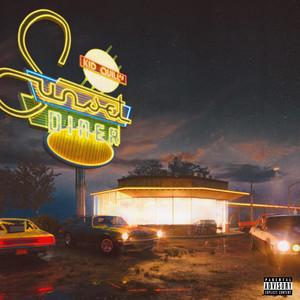 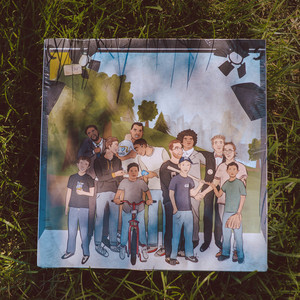 Kids in the Summer 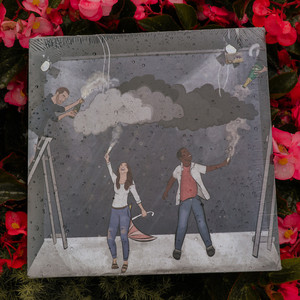 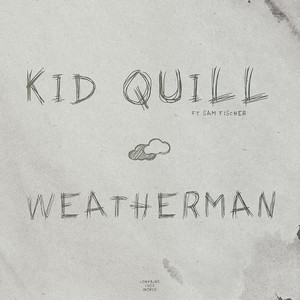 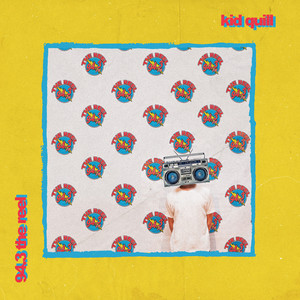 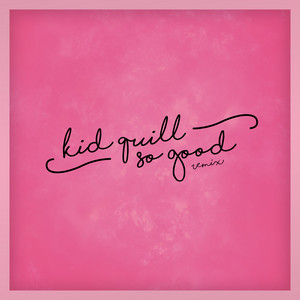 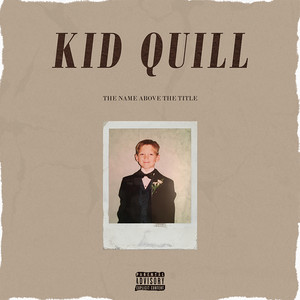 The Name Above the Title 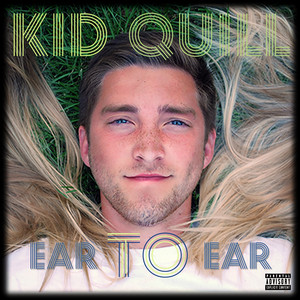 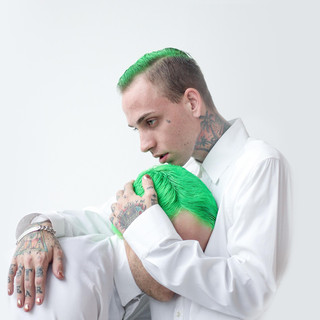 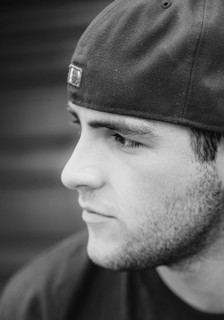 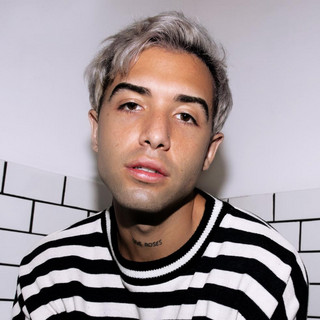 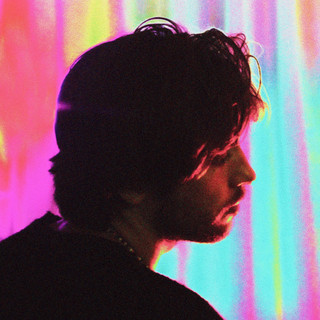 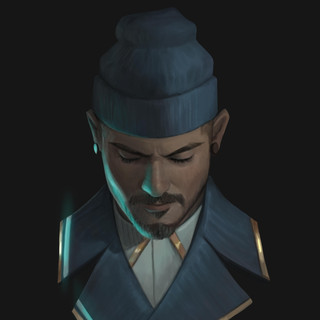 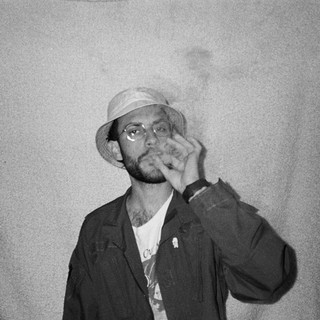 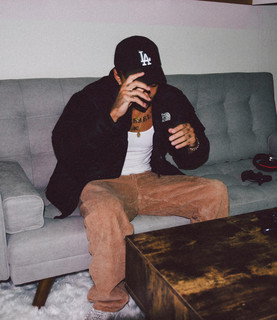 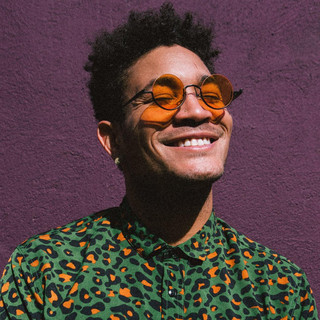 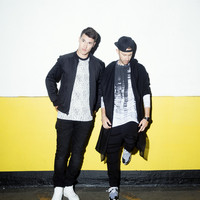 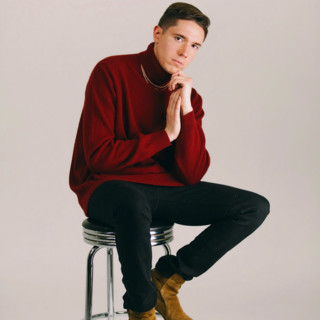 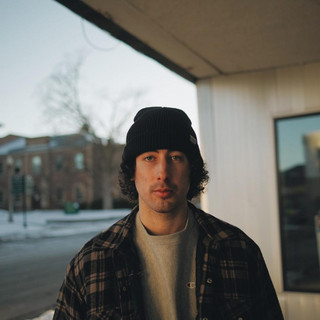 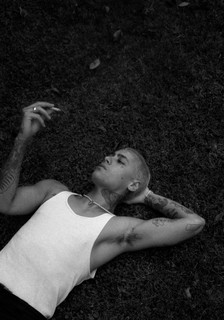 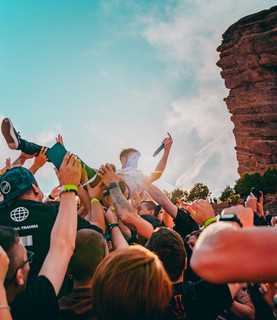 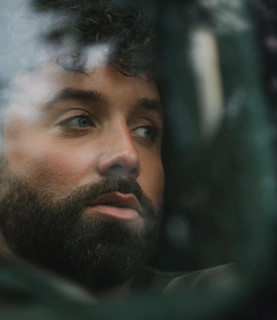 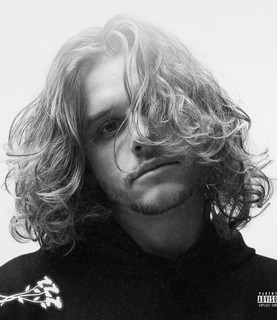 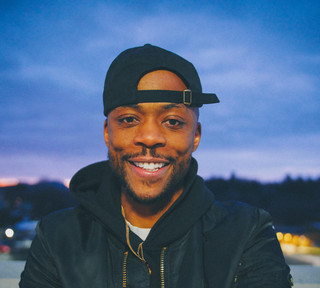 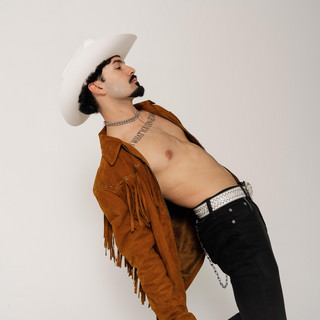 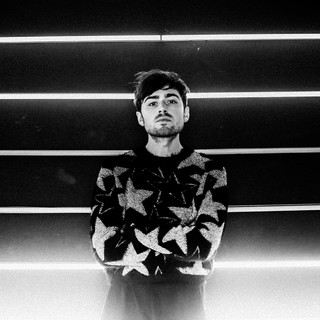 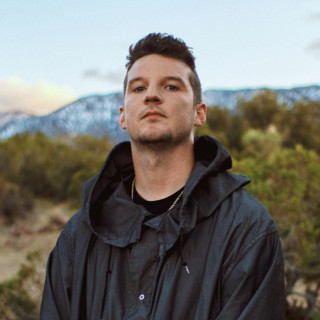 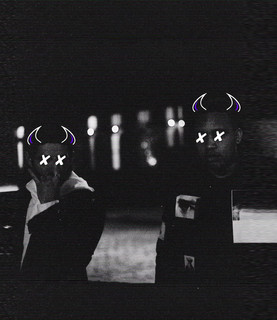