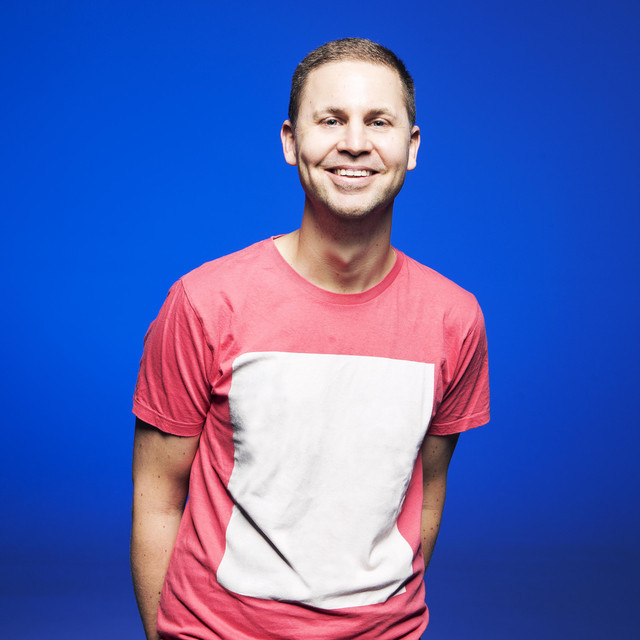 "Alone" is a song by Norwegian record producer and DJ Alan Walker. Incorporating uncredited vocals provided by Swedish singer Noonie Bao, it was released commercially for digital download on 2 December 2016. A second part, a collaboration with Ava Max titled "Alone, Pt. II", was released on 27 December 2019. The song garnered critical acclaim upon release, although its production was later met with mixed reviews after Mood Melodies's extensive involvement during a walkthrough YouTube video on the production of the song.

Out of My Head

Light Up My Life

No Turning Back (SUBB Remix)

We Are Diamonds (feat. MPH)

I Need Your Love

I Used To Love You (feat. Francci Richard)

I Used To Love You

Give It Up (The Remixes)

Give It Up (Radio Edit)