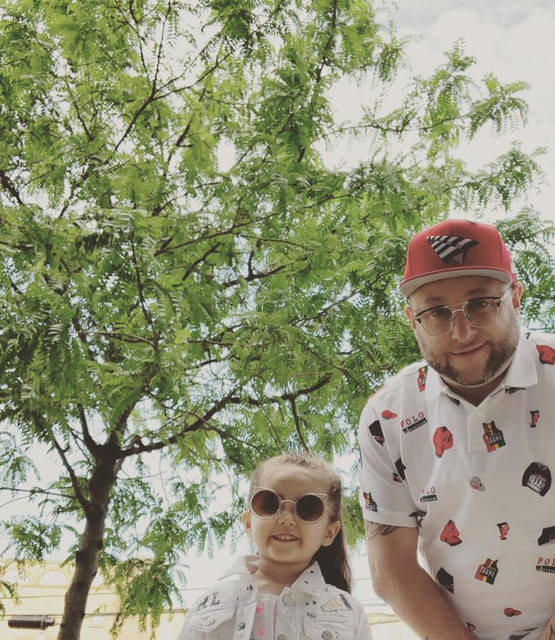 Patrick Baril (born January 23, 1982), professionally known as Statik Selektah, is an American record producer, disc jockey (DJ) and radio personality originally from the Boston, Massachusetts area. He is also the founder of Showoff Records. In 2010, he formed the hip hop group 1982, alongside American rapper Termanology. He has resided in New York City since 2004.

To Kill A Sunrise

Put Jewels on It

But You Don't Hear Me Tho

Man of the Hour

What Goes Around (Spotify Exclusive)

100 Proof (The Hangover) - The Instrumentals

All in a Day's Work

Stick 2 The Script - The Instrumentals

Spell My Name Right (The Album)