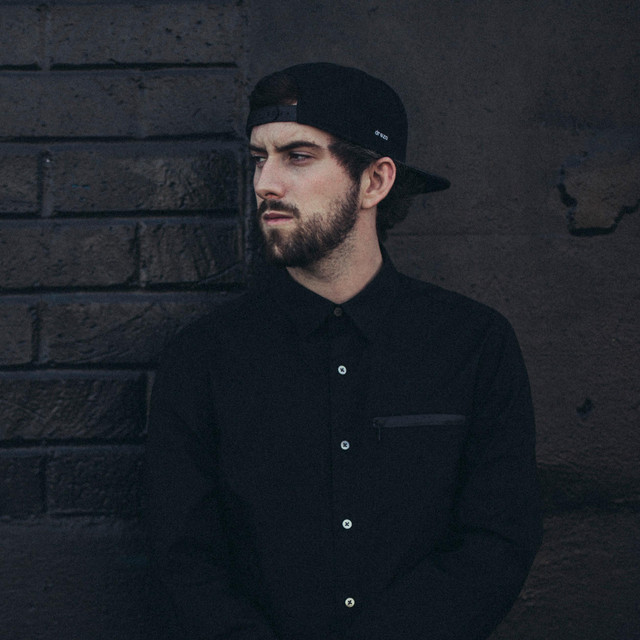 Branding himself a “villain to the bass” as he breaks Omens Records ground, Drezo is back, returning in throttling fashion with “Villain.” After a period of quietude, the Drezo drought concludes with the Dread MC feature, with which he not only answers April 2020’s “Sinister,” but also consummates Omens, an action that’s been awaited since... Read More ▸ The post The Drezo drought is over—stream Omens Records’ opening number, ‘Villain’ featuring Dread MC appeared first on Dancing Astronaut.