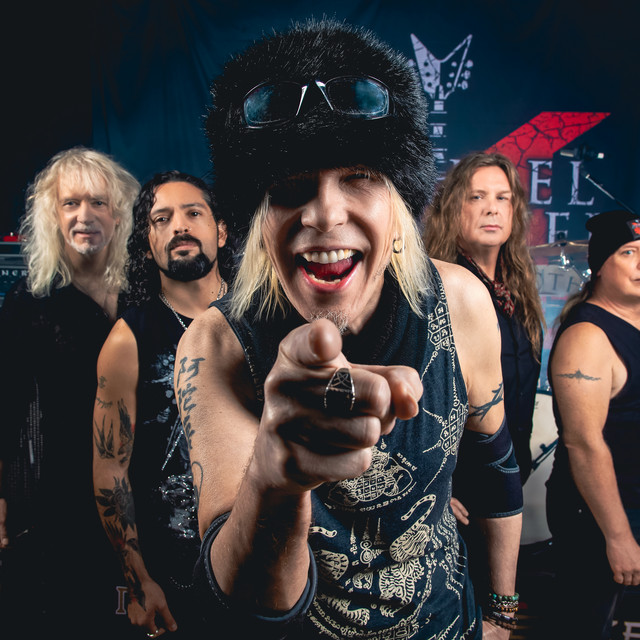 After the release of their second live album Rock Will Never Die (1984), its members began to have serious discussions that caused a two-year hiatus, until in 1986 Michael decided to end the band.

The group has repeatedly expressed an excellent interpretation, generated by the technique of its leader, representing one of the cornerstones of the history of hard rock. Their symbol is a Flying V, half black and half white, an instrument that has always captured Schenker's imagination.

In the history of the band, dozens of musicians have passed through both keyboardists, rhythmic guitarists, drummers, bassists and vocalists.

A King Has Gone

In The Midst Of Beauty

One Night at Budokan

One Night at Budokan (Deluxe Version)