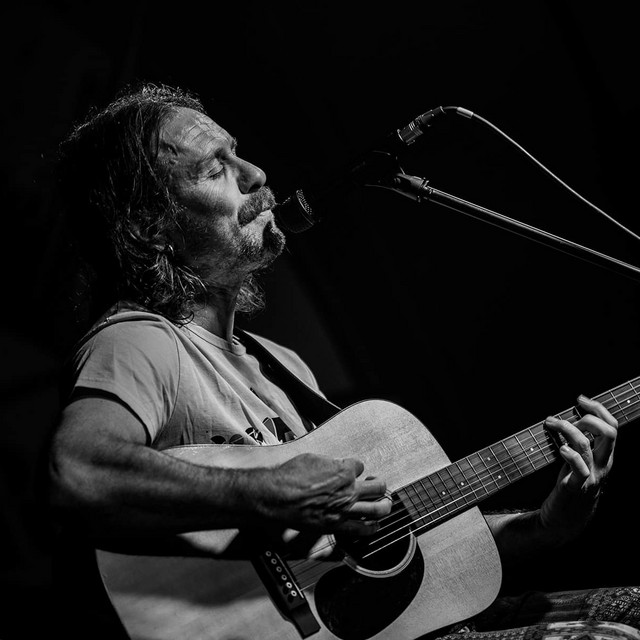 Anthony or Antony or Tony Wright may refer to:

Tony Wright (Vanuatu) (born 1960), Member of the Cabinet of Vanuatu for Youth and Sports

Music Is the Food of Love

Funke and The Two Tone Baby