"Keep in Touch" is the debut single and first song by British jazz-funk/dance band Freeez. Self-funded and released, the idea for the song came from lead artist John Rocca, while playing with another informal group led by Jean-Paul 'Bluey' Maunick, who was then in between UK brit funk projects Light of the World and Incognito. Derived from the group, the personnel performing on the recording were Maunick (guitar), Peter Maas (bass), Paul Morgan (drums), Jason Wright (keyboards), and Rocca (percussion).The song was created in one night at a studio in London's West End, and the first pressing was on Rocca's own Pink Rythm Records, with deliberate artistic misspelling. The label artwork was designed by his brother Danny and the record sleeves were collaboratively spray painted by hand. It sold several thousand units under this first guise before being licensed to Pye Records soul sublabel Calibre. ("Keep In Touch" reached number 49).John Rocca next invested in the self-funded production of "Southern Freeez", after which Freeez signed to Beggars Banquet Records, which at that time was a small, rising company. 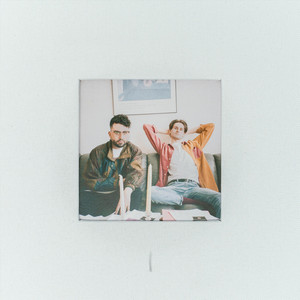 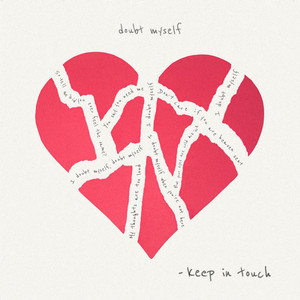 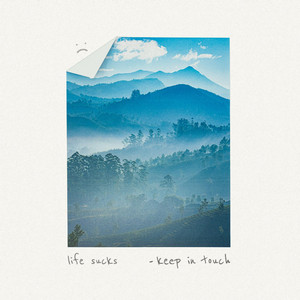 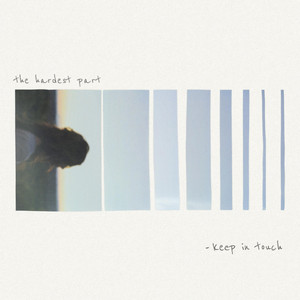 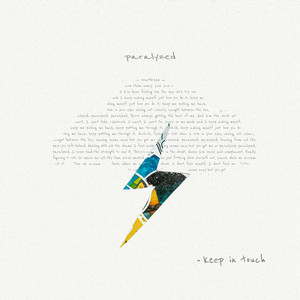 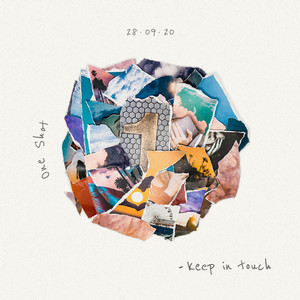 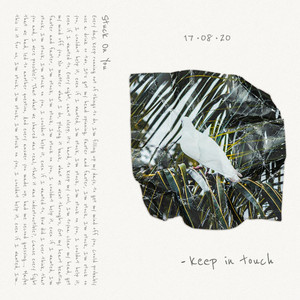 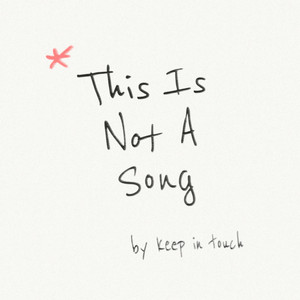 This Is Not a Song 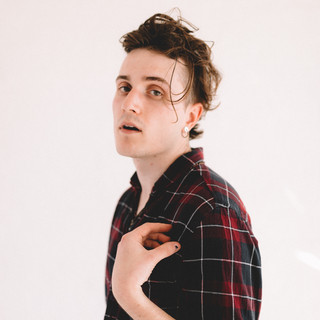 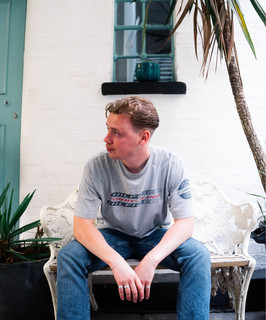 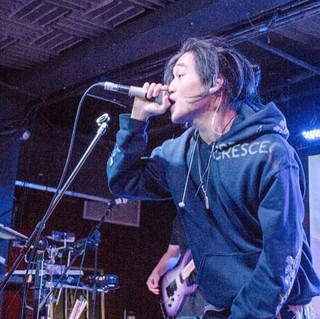 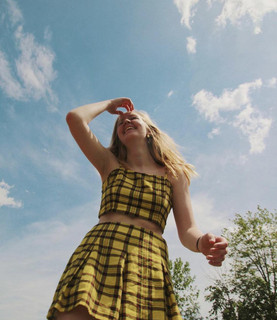 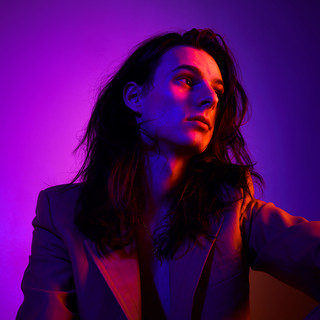 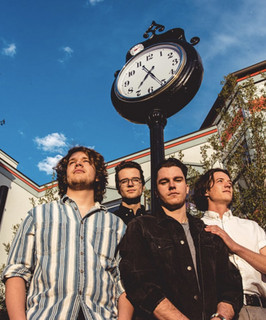 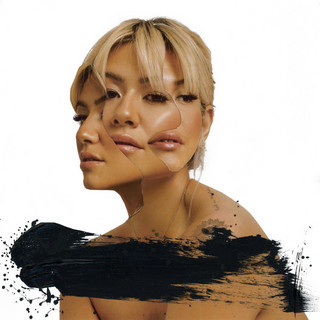 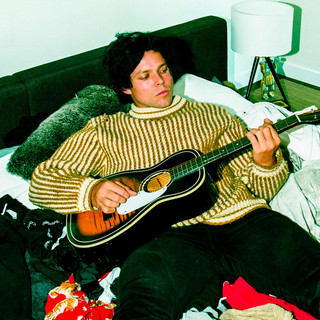 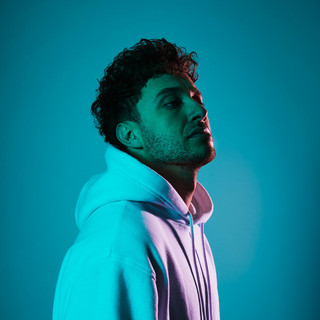 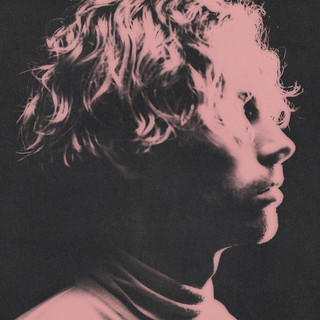 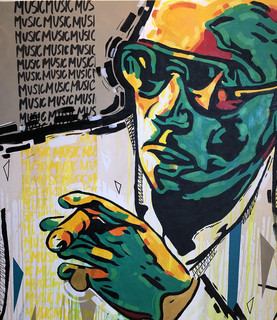 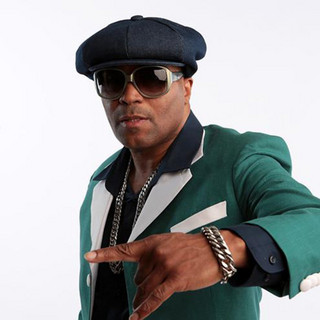