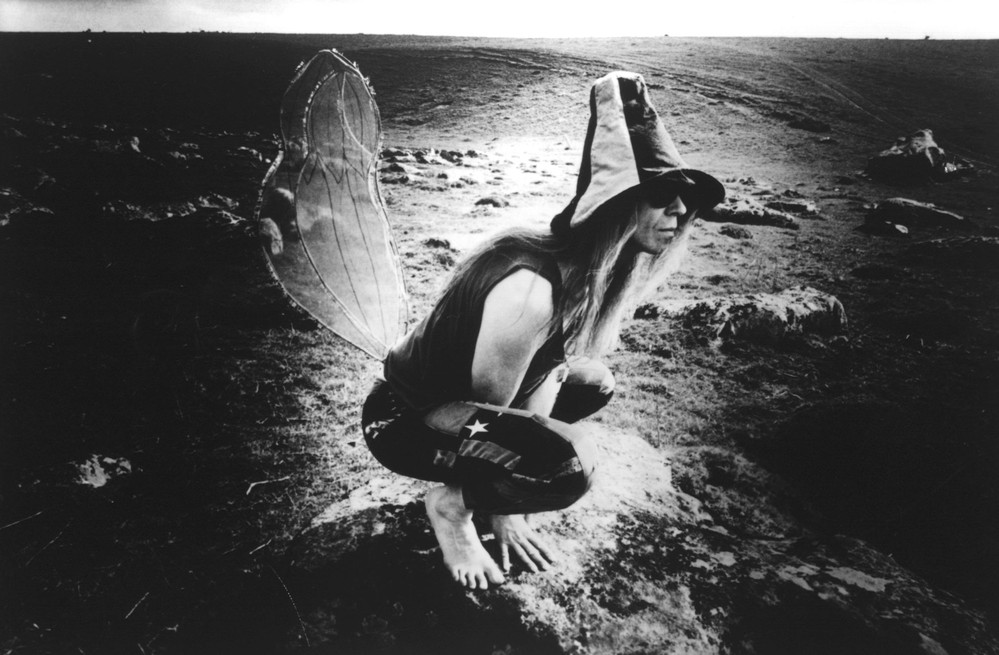 Julian David Cope (born 21 October 1957) is an English musician and author. He was the singer and songwriter in Liverpool post-punk band the Teardrop Explodes and has followed a solo career since 1983 in addition to working on musical side projects such as Queen Elizabeth, Brain Donor and Black Sheep.

Cope is also an author on Neolithic culture, publishing The Modern Antiquarian in 1998, and a political and cultural activist with a public interest in occultism and paganism. He has written two volumes of autobiography; Head-On (1994) and Repossessed (1999); two volumes of archaeology; The Modern Antiquarian (1998) and The Megalithic European (2004); and three volumes of musicology; Krautrocksampler (1995), Japrocksampler (2007); and Copendium: A Guide to the Musical Underground (2012).

You Gotta Problem With Me

She Saw Me Coming

Get Off Your Pretty Face