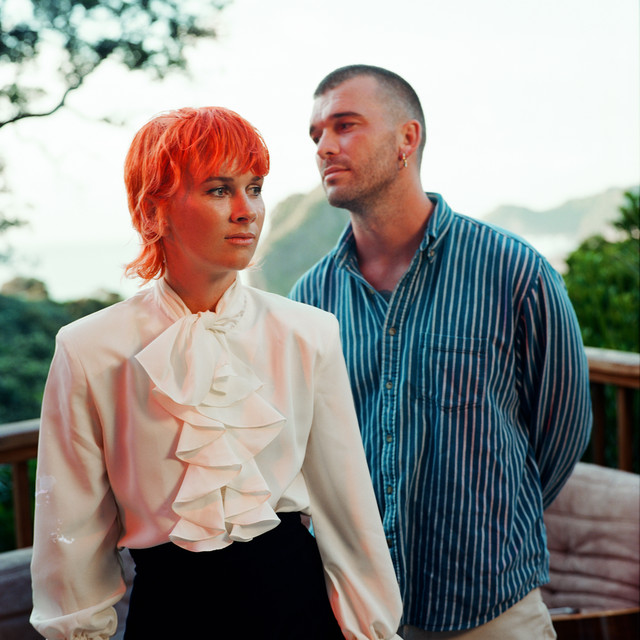 Broods is a New Zealand musical duo from Nelson, composed of Georgia Josiena Nott on lead vocals, with older brother and multi-instrumentalist Caleb Allan Joseph Nott on production and backing vocals. They released the single "Bridges", which went to No. 8 on the New Zealand singles chart, and signed with Capitol and Polydor Records. They released their self-titled debut EP, Broods, on 30 January 2014, which was followed by a full-length album, Evergreen, on 22 August 2014. The band has toured with Ellie Goulding, Haim, Sam Smith, Tove Lo and Taylor Swift. They have won ten New Zealand Music Awards. On 24 June 2016, Broods released their second album, Conscious. They released their third album Don't Feed the Pop Monster on 1 February 2019.

Piece Of My Mind

How Are You Gonna Lose? (Broods Remix)