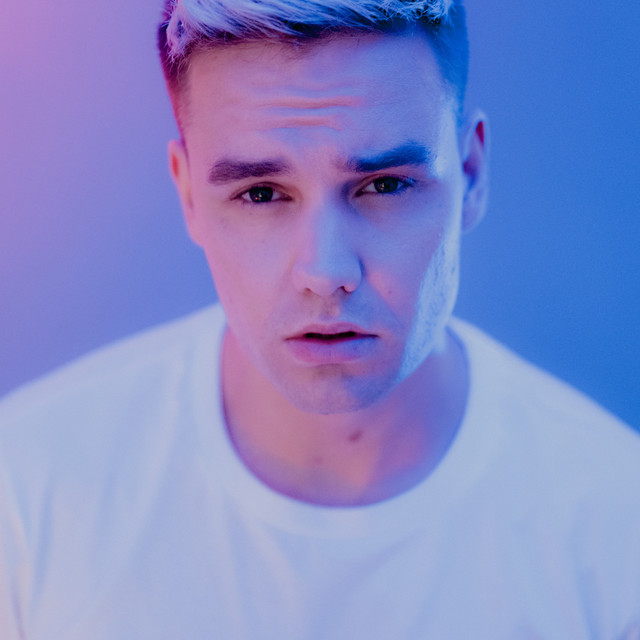 Liam James Payne (born 29 August 1993) is an English singer and songwriter. He rose to fame as a member of the boy band One Direction. Payne made his debut as a singer in 2008 when he auditioned for the British television series The X Factor. After being eliminated in the competition, he auditioned again in 2010 and was put into a group with four other contestants to form One Direction, which went on to become one of the best-selling boy bands of all time. Payne worked with other producers under the monikers "Big Payno" and "Payno" creating remixes for songs by his group and Cheryl.After One Direction's hiatus, Payne signed a recording deal with Republic Records in North America. In May 2017, Payne released "Strip That Down" as the lead single from his debut album. It peaked at number three on the UK Singles Chart and number ten on the US Billboard Hot 100, being certified platinum in both countries. His debut album, LP1, was released in December 2019. He has sold over 18 million singles in just two years since One Direction and over 3.9 billion career streams in that span.

Liam Payne explains his viral multi-accent interview: “It was quite funny”

The former One Direction singer says he prides himself on his accents The post Liam Payne explains his viral multi-accent interview: “It was quite funny” appeared first on NME.

The Wanted, Liam Payne & More Remember Tom Parker: ‘He Was So Full of Life’

“Words can’t express the loss and sadness we feel,” his bandmates shared.

Liam Payne to captain England team at Soccer Aid 2022: “I’m determined to lead us to victory!”

The former One Direction singer will play alongside Tom Grennan, while Robbie Williams will deliver a special half-time performance The post Liam Payne to captain England team at Soccer Aid 2022: “I’m determined to lead us to victory!” appeared first on NME.

Liam Payne Reveals He Had COVID-19, Reschedules ‘Here’s To The Future’ Show

Liam Payne has postponed his Here's To The Future virtual showcase, originally scheduled for January 29, due to COVID-19.

Turns out the pop star gets "pretty excited about [NFTs] sometimes."

Liam Payne forgot he has some hidden gems in his TikTok drafts and decided to post one about his comical reaction to Zayn leaving One Direction.

Liam Payne Chills With a Rooster & Gets Peppy in ‘Sunshine’ Video: Watch

In his recent Diary of a CEO podcast appearance, Liam Payne revealed that he struggled with depression and substance use disorder during the chaotic One Direction years.

Liam Payne Teases His Augmented Reality BAFTAs Performance: ‘You’ve Never Seen Me Like This Before’

Liam Payne has teased his upcoming augmented-reality performance at next weekend's 2021 BAFTA Awards.

Liam Payne has had to go a couple weeks without seeing Bear, his 3-year-old, due to safety precautions amid the coronavirus pandemic.

All I Want (For Christmas)

Stack It Up (Acoustic)

Stack It Up (feat. A Boogie Wit da Hoodie)

Get Low (with Liam Payne)

Strip That Down (Nevada Remix)

Strip That Down (Acoustic)