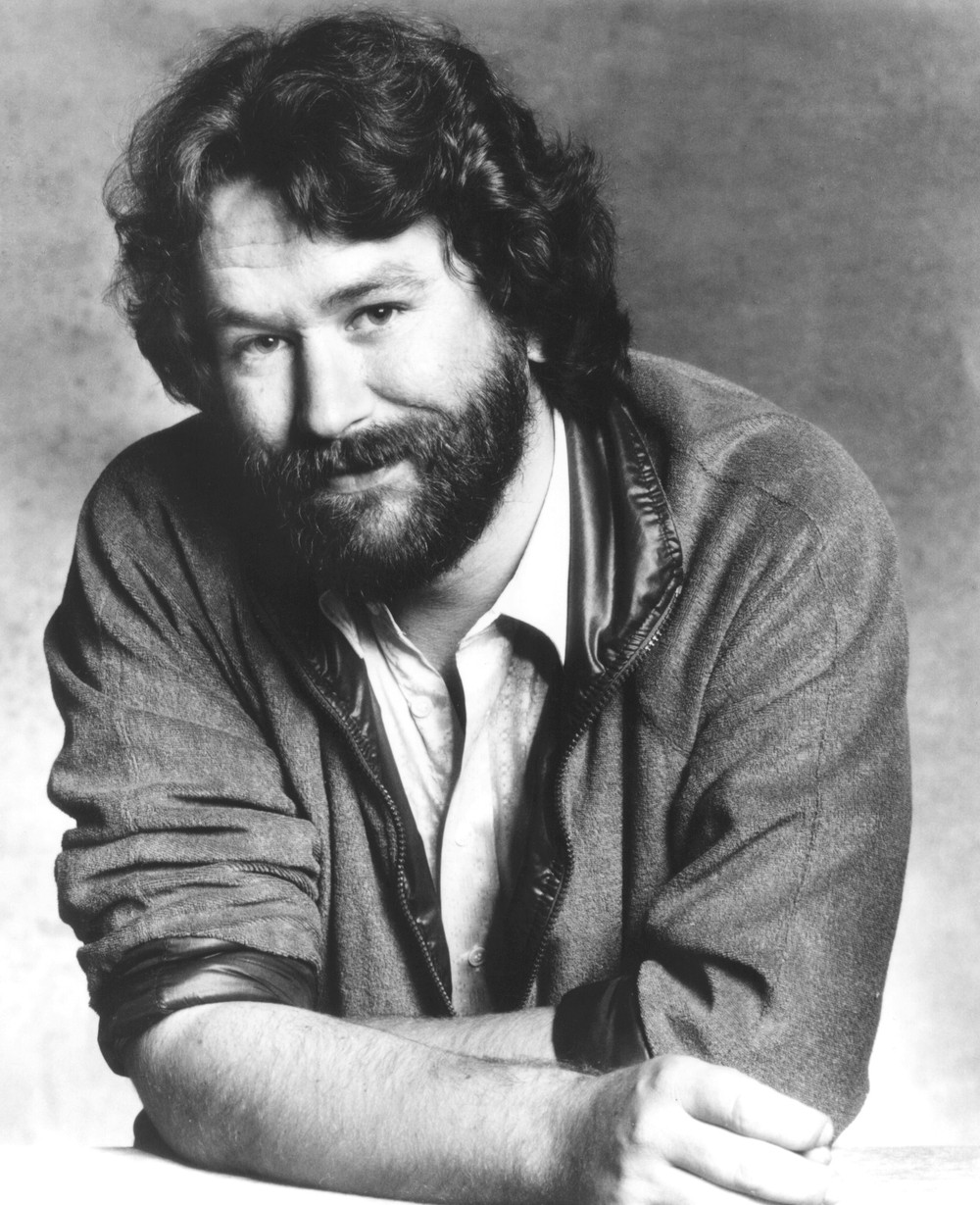 William Bradford Champlin (born May 21, 1947) is an American singer, musician, arranger, producer, and songwriter. He formed the band Sons of Champlin in 1965, which still performs today, and was a member of the band Chicago from 1981–2009. He performed lead vocals on three of Chicago's biggest hits of the 1980s, 1984's "Hard Habit to Break" and 1988's "Look Away" and "I Don't Wanna Live Without Your Love". During live shows, he performed the lower, baritone, vocal parts originated by original guitarist Terry Kath, who had died in 1978. He has won multiple Grammy Awards for songwriting.

The Best Day of the Year

You're Gonna Let It Happen

Love in the World

In the Heat of the Night

No Place Left to Fall

He Started To Sing

Burn Down The Night