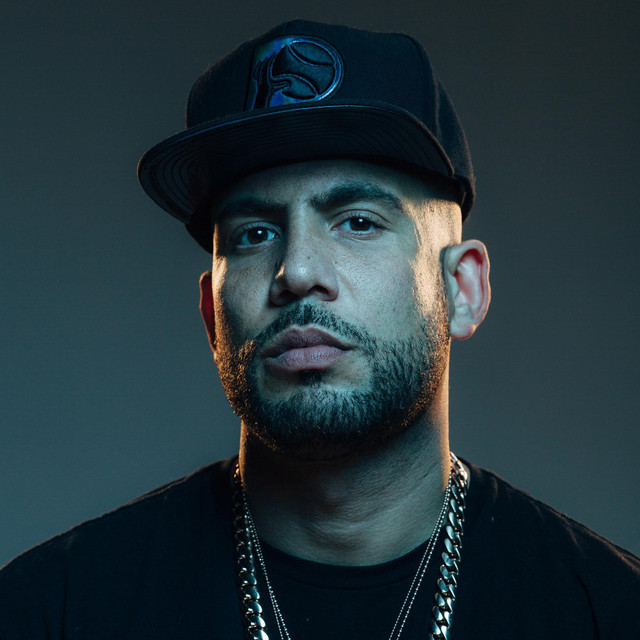 Tyree Cinque Simmons (born April 22, 1978), professionally known as DJ Drama, is an American DJ, record executive and music promoter. He is the co-founder (with Don Cannon) of Generation Now, an Atlantic Records imprint with artists including Lil Uzi Vert, Jack Harlow, and Skeme on its roster. He gained recognition as the official DJ for Atlanta rapper T.I. and as a prominent mixtape DJ with his series, Gangsta Grillz. Numerous artists have appeared on DJ Drama's Gangsta Grillz tapes, including Lil Wayne, Fabolous, Ludacris, Jeezy, Gucci Mane, and many others.

He was a co-founder of the Atlanta-based DJ and artist collective known as the Aphilliates. Drama has released 5 studio albums, curating tracks with both "underground" and prominent rappers, including Quality Street Music 2. He performs in many different places Philadelphia, New Orleans, New York, Atlanta, Miami, Los Angeles, Detroit, Cleveland, Chicago, Raleigh, and more.

Taylor Swift’s ‘Midnights’ Blasts in at No. 1 on Billboard 200 Chart With Biggest Week for an Album in 7 Years

New sets from Jeezy & DJ Drama and Carly Rae Jepsen should also be factors in this week's race for the top spot.

Jeezy and DJ Drama Perform B Side Concert in Atlanta

Jeezy and DJ Drama hosted their B Side concert in Atlanta on Saturday night, where they played a set of deep cuts from their popular mixtape songs.

In a new interview on 'Ebro in the Morning,' DJ Drama said that he would be down to face off against DJ Khaled in a potential 'Verzuz' battle.

DJ Drama and Jeezy have teamed up for some undeniable magic once again, this time for the release of their new song and video "I Ain't Gone Hold Ya."

During an appearance on the 'New Rory & Mal' podcast, DJ Drama sounded off on the narrative that Roc Nation "saved" Lil Uzi Vert's career from Generation Now.

DJ Drama on the Drake vs. Meek Mill Beef: 'Everybody Did Something Wrong'

The Generation Now co-founder reflected on the since-squashed beef while speaking to Rory and Mal: 'Everybody played a role in how it went down.'

Over a year after his latest album 'Too Deep for My Fears,' OMB Peezy joins forces with DJ Drama for a new 'Gangsta Grillz' mixtape titled 'Misguided.'

Brandy previously recorded a playful freestyle diss after the rapper guessed that Aaliyah sang one of her hits.

DJ Drama took to Twitter to address a fan who brought up his relationship with Drake, who collaborated with Jack Harlow on the song "Churchill Downs."

J. Cole Surveys His Empire on the Low-Stakes Mixtape ‘D-Day’

DJ Drama helms the release, with assists from Earthgang, 2 Chainz, A$AP Ferg and others.

Wiz Khalifa, DJ Drama and more highlights from the final day of the Raleigh, NC festival.

J. Cole and Dreamville join forces with DJ Drama to receive their own 'Gangsta Grillz' mixtape called 'D-Day' leading up to their second annual Dreamville Fest.

D-Day: A Gangsta Grillz Mixtape is out March 31

“313-414,” featuring Tee Grizzley, will appear on the Milwaukee rapper’s My Time

Tryin to Get A Bloc

Die In The Streets

Die In the Streets

Kill us both : Gangsta Grillz

Gangsta Grillz: I Still Got It

I Ain’t Gon Hold Ya

The World Is Yours: Gangsta Grillz

We In This (feat. Young Jeezy, T.I., Ludacris and Future)

There Is No Competition: Death Comes In 3s

Screwed In The Grillz Vol. 1