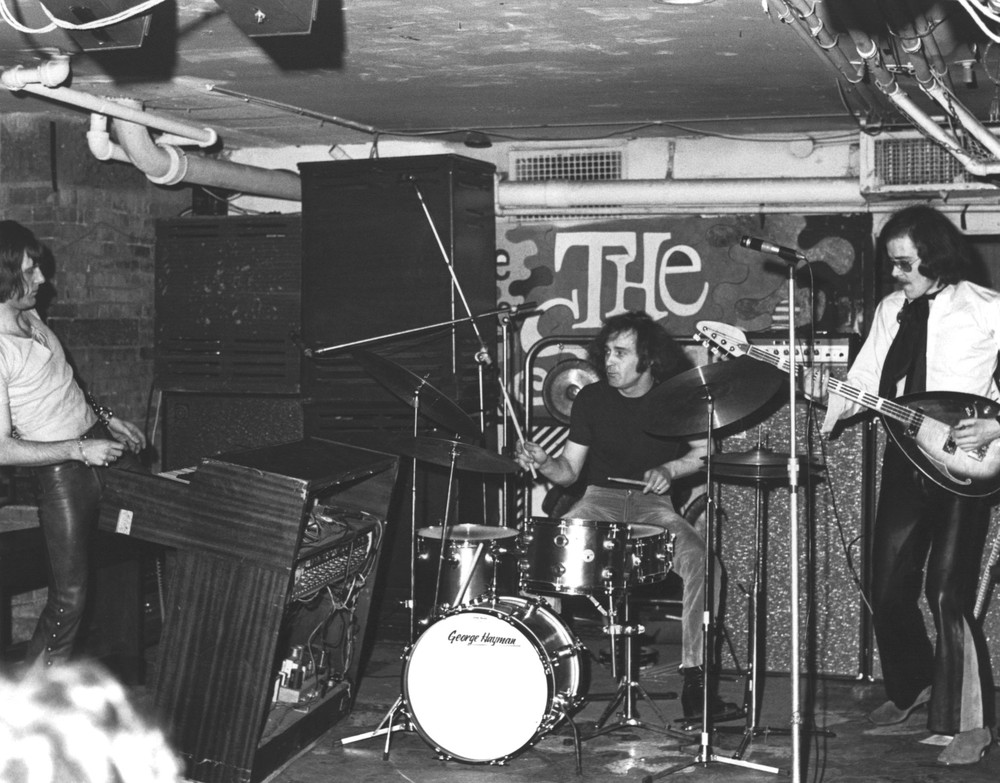 The Nice were an English progressive rock band active in the late 1960s. They blended rock, jazz and classical music and were keyboardist Keith Emerson's first commercially successful band.

The group was formed in 1967 by Emerson, Lee Jackson, David O'List and Ian Hague to back soul singer P. P. Arnold. After replacing Hague with Brian Davison, the group set out on their own, quickly developing a strong live following. The group's stage performances featured Emerson's Hammond organ showmanship and abuse of the instrument. Their compositions included radical rearrangements of classical music themes and Bob Dylan songs.

The band achieved commercial success with an instrumental rearrangement of Leonard Bernstein's "America", following which O'List left the group. The remaining members carried on as a trio, releasing several albums, before Emerson decided to leave the band in early 1970 in order to form Emerson, Lake & Palmer. The group briefly reformed in 2002 for a series of concerts.

The gunfire erupted outside The Nice Guy restaurant, striking and injuring four men ages 60, 22, 20 and 19, the LAPD said.

All three individuals, now in stable condition, were shot after a fight broke out outside The Nice Guy on Saturday morning.

Live At The Fillmore East December 1969