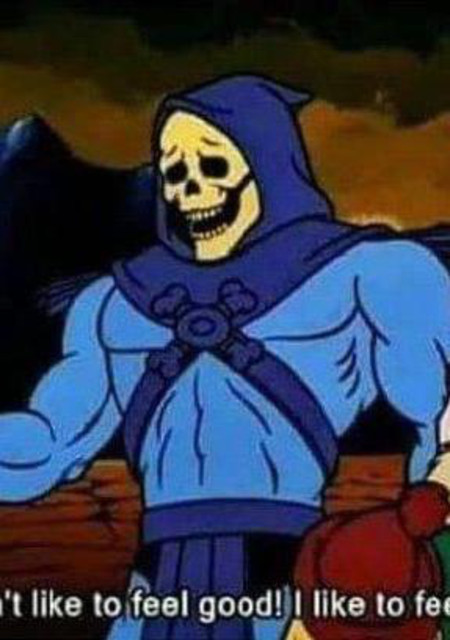 The band released their first EP titled Aesthetic in 2003 which they recorded with founding member and vocalist Phillip Reardon who left the band in 2004 due to personal and creative differences. Dear Diary, My Teen Angst Has a Bodycount followed in 2004 and Heroine in 2006, both with Moore; both these albums sold a combined total of 304,000 copies in the United States without much radio airplay.Following the departure of Moore in February 2007 to work on his solo electronic project, the band added permanent bassist Matt Manning, and Good moved to lead vocals/guitar. Their third self-titled studio album was released in 2008 on Suretone Records. In August 2009 the band signed to Rise Records. In late 2009, Richter left the band. Their fourth studio album, Throne to the Wolves was released on March 16, 2010. On July 28, 2010, the band entered a hiatus.

In November 2013, the band re-formed, with Periphery vocalist Spencer Sotelo as the new lead vocalist, as well as Richter rejoining the band. They released their fifth album Dead Trees in April 2015. Sotelo departed the band in July 2016. Former vocalist Sonny Moore rejoined the band in January 2017. In May 2020 Matt Good admitted that while there are a few tracks that could be on a new album, he's unsure if it will ever come to fruition.

Throne To The Wolves

Dear Diary, My Teen Angst Has A Body Count