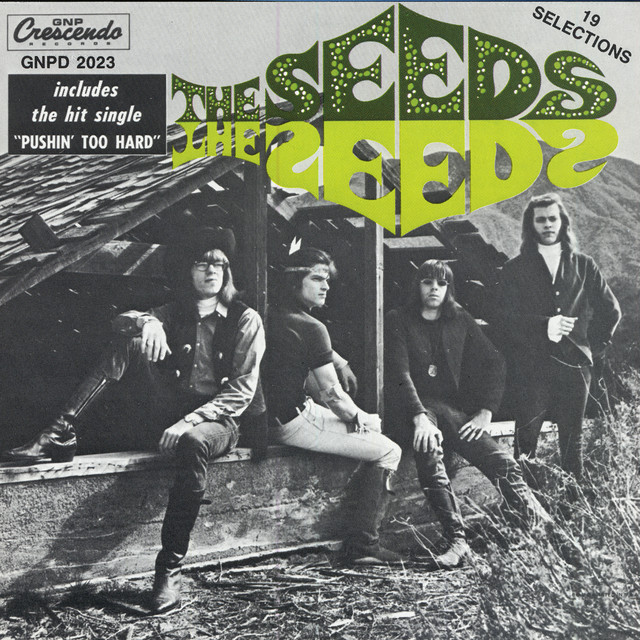 The Seeds were an American psychedelic garage rock band formed in Los Angeles, California in 1965. The band's classic line-up featured frontman Sky Saxon, guitarist Jan Savage (born Buck Jan Reeder), keyboardist Daryl Hooper and drummer Rick Andridge. In 1968, the band changed their name to Sky Saxon and the Seeds, with Savage and Andridge departing the band. They went on to release a handful of additional singles, with Hooper also departing at some point before splitting up in circa 1972.

In 1989, the original lineup of the band reformed for a handful of live dates in the US.In 2003, Saxon reformed the Seeds with original guitarist Jan Savage (who departed part way through a European tour the same year due to ill health). Releasing 2 further studio albums, the band continued to tour the US, UK and Europe up to Saxon's death in 2009.

The Oslo event returns next summer The post Nick Cave & The Bad Seeds and Aurora head up first names for Øya Festival 2022 appeared first on NME.

Winds of Love (No Judgements)

Let Me Help You

A Web of Sound (Deluxe Reissue)

Travel With Your Mind