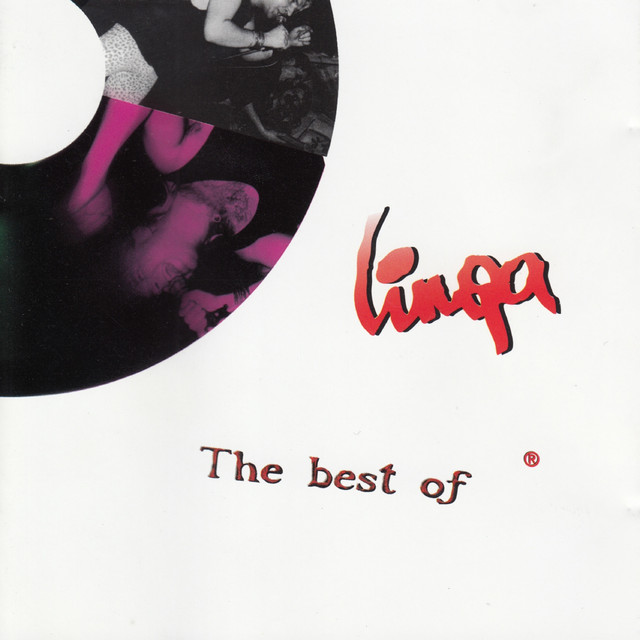 A lingam (Sanskrit: लिङ्ग IAST: liṅga, lit. "sign, symbol or mark"), sometimes referred to as linga or Shiva linga, is an abstract or aniconic representation of the Hindu god Shiva in Shaivism. It is typically the primary murti or devotional image in Hindu temples dedicated to Shiva, also found in smaller shrines, or as self-manifested natural objects. It is often represented within a disc-shaped platform, the yoni – its feminine counterpart, consisting of a flat element, horizontal compared to the vertical lingam, and designed to allow liquid offerings to drain away for collection. Together, they symbolize the merging of microcosmos and macrocosmos, the divine eternal process of creation and regeneration, and the union of the feminine and the masculine that recreates all of existence.The original meaning of lingam as "sign" is used in Shvetashvatara Upanishad, which says "Shiva, the Supreme Lord, has no liūga", liuga (Sanskrit: लि‌ऊग IAST: liūga) meaning he is transcendental, beyond any characteristic and, specifically, the sign of gender. Lingam is regarded as the "outward symbol" of the "formless Reality", the symbolization of merging of the 'primordial matter' (Prakṛti) with the 'pure consciousness' (Purusha) in transcendental context.The metaphorical creative principle of lingam-yoni, the union of the feminine and the masculine, the eternal cosmological process of creation is also depicted in Chinese philosophy of Yin and Yang, where etymologically and semantically Yin represents the feminine, half-unity of consciousness and Yang denotes the masculine, the other half, together symbolizing the entirety or unity-consciousness in the creation. The lingam is conceptualized both as an emblem of generative and destructive power, particularly in the esoteric Kaula and Tantra practices, as well as the Shaivism and Shaktism traditions of Hinduism."Lingam" is found in Sanskrit texts, such as Shvetashvatara Upanishad, Samkhya, Vaisheshika and others texts with the meaning of "evidence, proof" of God and God's existence, or existence of formless Brahman. Lingam iconography found at archaeological sites of the Indian subcontinent and southeast Asia includes simple cylinders set inside a yoni; mukhalinga rounded pillars with carvings such as of one or more mukha (faces); and anatomically realistic representations of a phallus such as at Gudimallam. In the Shaiva traditions, the lingam is regarded as a form of spiritual iconography.

The Best of Linga