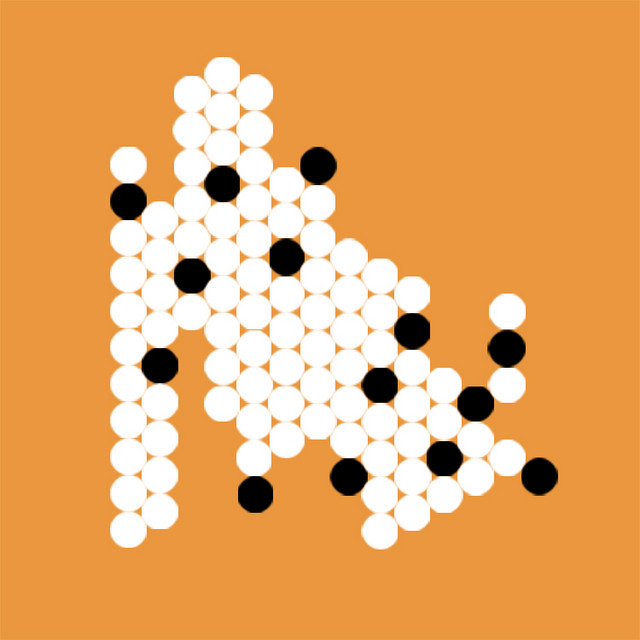 Having toured almost constantly for 14 months throughout the UK and Europe in support of their first releases EP1 (Cerebra), EP2 (Remmus) and EP3, (I'll Find You), Hundred Reasons released their debut album, Ideas Above Our Station (2002), to critical acclaim and commercial success. The album yielded the singles, "I'll find you", "If I Could", "Silver" and "Falter", and was followed by Shatterproof Is Not a Challenge in 2004. After being dropped by Columbia Records, the band signed with V2 Records and released their third studio album, Kill Your Own (2006). Guitarist and vocalist Paul Townsend departed from the band following its release, and was replaced by Ben Doyle for the band's fourth and final studio album, Quick the Word, Sharp the Action (2007).

Following years of inactivity, the band played 10th anniversary shows to celebrate the release of Ideas Above Our Station in 2012.

Support comes from Hell Is For Heroes The post Hundred Reasons announce UK tour for 2022 appeared first on NME.

Live at the Lemon Grove

Quick The Word Sharp The Action

Shatterproof Is Not A Challenge

Ideas Above Our Station