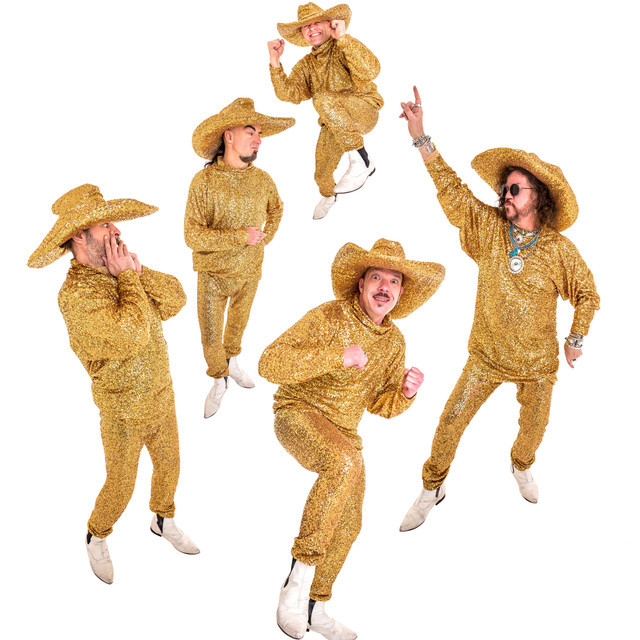 Knorkator is a German band from Berlin that combines heavy metal with comical elements. They proclaim themselves to be "Germany's most band in the world" (German: Deutschlands meiste Band der Welt), as the title "The best band in the world" was already taken by Die Ärzte. The name "Knorkator" is a personification of "knorke", a dated adjective used in Berlin and the Ruhr basin meaning "great" or "fabulous" (similar to the English slang word "swell"). The band was founded in 1994, but only played in the Berlin/Brandenburg area until 1998.

Knorkator gained further fame (and some notoriety) in 2000 with their performance of Ick wer zun Schwein (sic; literally, in Berlin dialect, "I'm turning into a pig") in the German national qualification for the Eurovision Song Contest. After the qualification show, German tabloid BILD notoriously headlined "Wer ließ diese Irren ins Fernsehen?" ("Who let these lunatics on TV?").Knorkator announced the end of the band in a MySpace bulletin on 14 June 2008, the last concert was played on 5 December that year in Berlin. The official reason given for the band's breakup was that Alf Ator wanted to leave Germany to start a new life in Thailand. In autumn 2010 a bulletin by Stumpen announced the bands' reunion. A first "small" tour followed in April 2011 as well as some concerts at well-known festivals like Wacken Open Air. The tour was called the "77 minutes tour", as the setlist was planned to be exactly 77 minutes long. A digital clock that counted down the minutes was placed on stage to make sure the time limit was not exceeded. Their new album Es werde Nicht (translates to "Let there be Not" or "Let Not Be", a pun on Es werde Licht - "Let there be Light") was in September 2011, followed by a big tour with concerts of regular length.