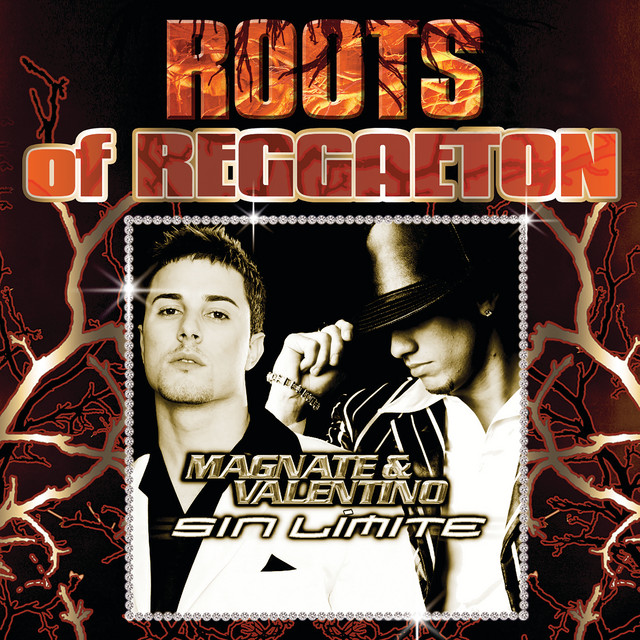 The article covers the duo's career as well the individual careers of Magnate and Valentino after break-upMagnate & Valentino were a Puerto Rican reggaeton duo made up of Ramón del Robledo Nuñez Oliviera known as Magnate (born 24 October 1982) and Peter González Torres known as Valentino (born 12 July 1980). The duo were initially called Los Nene before adopting the name Magnate y Valentino. They were among the first duos to include ballads and romantic songs in the discography. Having debuted in 1998 in an artists compilation album The Warriors 2: Batalla En Dos Tiempos, the two continued to be featured in other compilations like Tha Cream 4, 9 Plagas 2, The Flow 2 and The show en la Feria. However it was with Rompiendo el Hielo their debut album in 2002 that they were highlighted cooperating with Héctor & Tito in "Gata Celosa" and with Nicky Jam in "Quiero que hagas mujer". "Te Buscaré" arranged by Alejandro Montalván and Eduardo Reyes, was a huge hit. The follow-up albums were Sin Límite (2004), and Quimica Perfecta (2009). The duo also collaborated with Don Omar in the hit "Dile a Ella". Imparables became the duo's last album together in 2013. Soon after, the duo separated and each continued with a solo career.