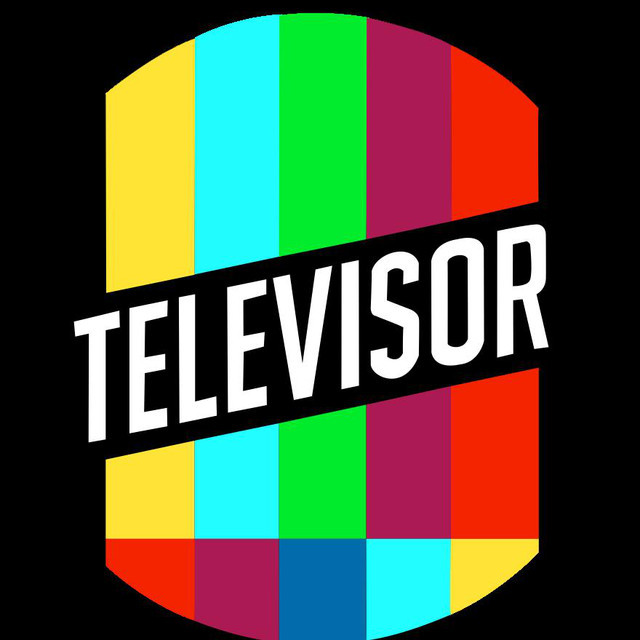 Mechanical television or mechanical scan television is a television system that relies on a mechanical scanning device, such as a rotating disk with holes in it or a rotating mirror drum, to scan the scene and generate the video signal, and a similar mechanical device at the receiver to display the picture. This contrasts with vacuum tube electronic television technology, using electron beam scanning methods, for example in cathode ray tube (CRT) televisions. Subsequently, modern solid-state liquid-crystal displays (LCD) are now used to create and display television pictures.

Mechanical-scanning methods were used in the earliest experimental television systems in the 1920s and 1930s. One of the first experimental wireless television transmissions was by John Logie Baird on October 2, 1925, in London. By 1928 many radio stations were broadcasting experimental television programs using mechanical systems. However the technology never produced images of sufficient quality to become popular with the public. Mechanical-scan systems were largely superseded by electronic-scan technology in the mid-1930s, which was used in the first commercially successful television broadcasts which began in the late 1930s in Great Britain. In the U.S., experimental stations such as W2XAB in New York City began broadcasting mechanical television programs in 1931 but discontinued operations on February 20, 1933, until returning with an all-electronic system in 1939.

A mechanical television receiver is also called a televisor in some countries.

Remember Me By (feat. Richard Judge)