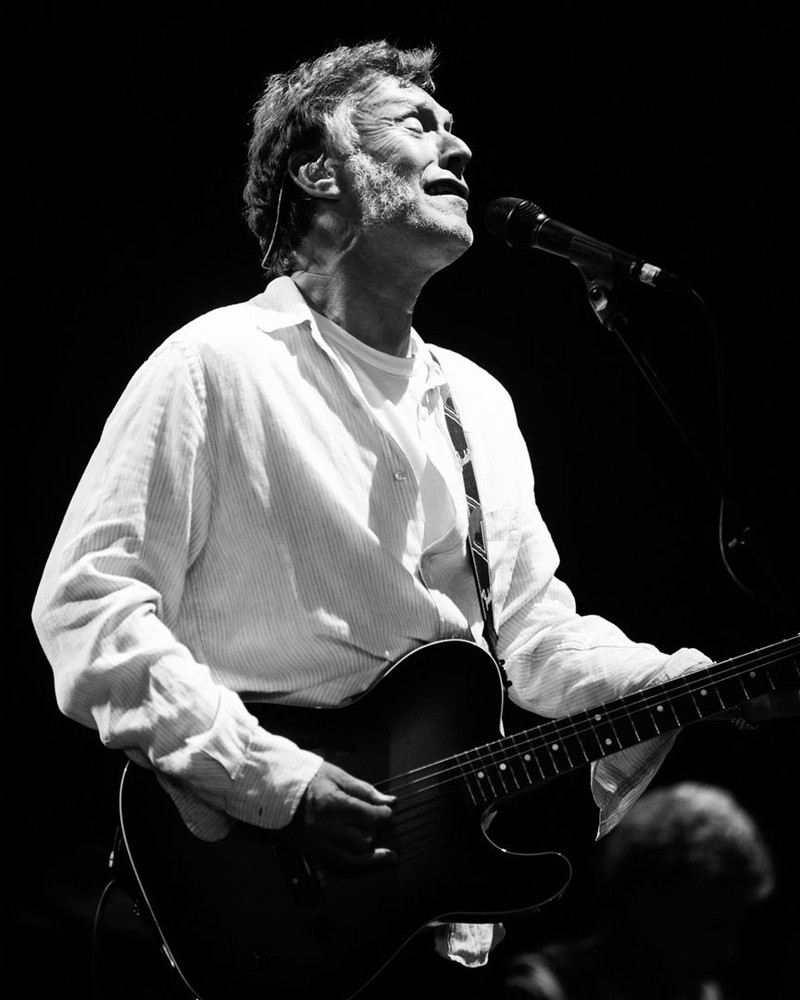 Stephen Lawrence Winwood (born 12 May 1948) is an English professional musician and songwriter whose genres include blue-eyed soul, rhythm and blues, blues rock and pop rock. Though primarily a keyboard player and vocalist prominent for his distinctive, soulful high tenor voice, Winwood plays other instruments proficiently, including drums, mandolin, guitars, bass and saxophone.

Winwood was an integral member of three seminal musical ensembles of the 1960s and 1970s: the Spencer Davis Group, Traffic, and Blind Faith. Beginning in the 1980s, his solo career flourished and he had a number of hit singles, including "While You See a Chance" (1980) from the album Arc of a Diver and "Valerie" (1982) from Talking Back to the Night ("Valerie" became a hit when it was re-released with a remix from Winwood's 1987 compilation album Chronicles). His 1986 album Back in the High Life marked his career zenith, with hit singles including "Back in the High Life Again", "The Finer Things" and the US Billboard Hot 100 number one hit "Higher Love". He found the top of the Hot 100 again with "Roll With It" (1988) from the album of the same name, with "Holding On" also charting highly the same year. While his hit singles ceased at the end of the 1980s, he continued to release new albums up to 2008, when Nine Lives, his latest album, was released.

Winwood was inducted into the Rock and Roll Hall of Fame as a member of Traffic in 2004. In 2005, Winwood was honoured as a BMI Icon at the annual BMI London Awards for his "enduring influence on generations of music makers". In 2008, Rolling Stone ranked Winwood No. 33 in its 100 Greatest Singers of All Time. Winwood has won two Grammy Awards. He was nominated twice for a Brit Award for Best British Male Artist: 1988 and 1989. In 2011, he received the Ivor Novello Award from the British Academy of Songwriters, Composers and Authors for Outstanding Song Collection.

Flashback: Phil Collins Sings ‘All I Need Is a Miracle’ With Eric Clapton

Backup Singer Dolette McDonald on Her Years With Talking Heads, the Police, and Don Henley

She's also toured with Steve Winwood and Sting solo, and recorded with the Rolling Stones, Tears for Fears, and Chic

Refugees Of The Heart

Back In The High Life

Talking Back To The Night

Arc Of A Diver (Deluxe Edition)

Arc Of A Diver