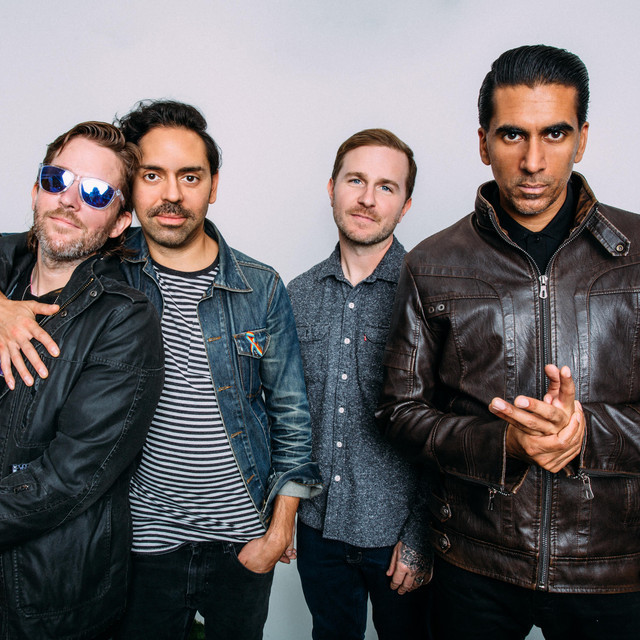 After the success of Stay What You Are, Saves the Day signed to Dreamworks Records, who co-released their next studio album, In Reverie, with Vagrant Records. The album peaked at number 27 on the Billboard 200 and number 4 on the Independent Albums chart. Their latest LP, 9, was released on October 26, 2018.In May 2021, Conley was faced with abuse and grooming allegations. In a statement posted on Equal Vision Records' social media accounts, Conley took responsibility for some of his actions named in the allegations.In April 2022, Saves the Day was removed from Equal Vision Records current artists roster without a formal announcement made by the label regarding their decision

The festival is celebrating its 10th anniversary in June The post Chase & Status, Bicep and Arlo Parks to play Bristol’s Love Saves The Day 2022 appeared first on NME.

Through Being Cool: TBC20

Stay What You Are

I Am The Avalanche