Philip Mark Quast (born 30 July 1957) is an Australian actor and singer. He has won the Laurence Olivier Award for Best Actor in a Musical three times, making him the first actor to have three wins in that category.

He is perhaps best known for his role as Inspector Javert in the stage musical Les Misérables and in the Les Misérables: The Dream Cast in Concert.

He is also well known for numerous theatre roles, including Georges Seurat in Stephen Sondheim's Sunday in the Park with George and Emile de Becque in Rodgers and Hammerstein's South Pacific. He is also known for appearances in film and for his roles in television shows such as Ultraviolet, Brides of Christ, and Play School. 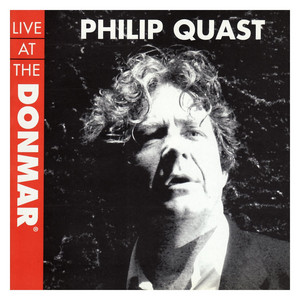 Live at The Donmar 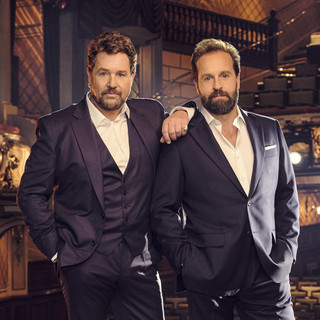 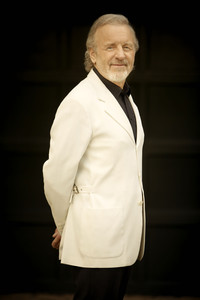 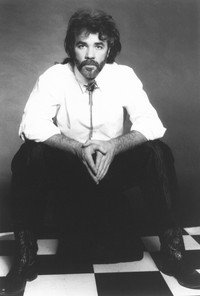 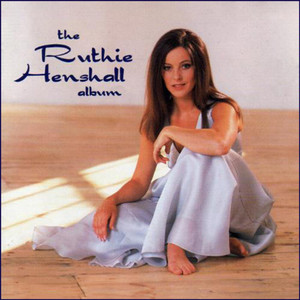 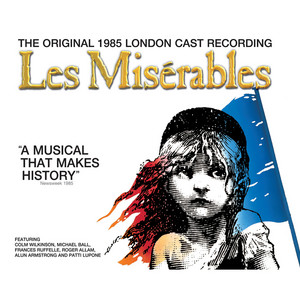 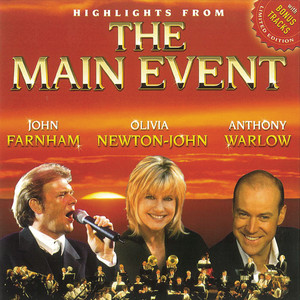 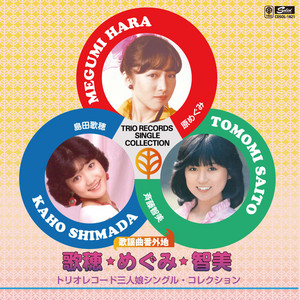 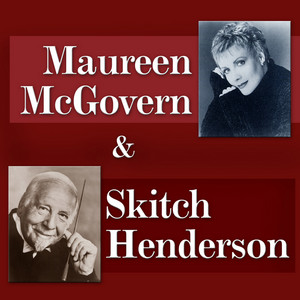 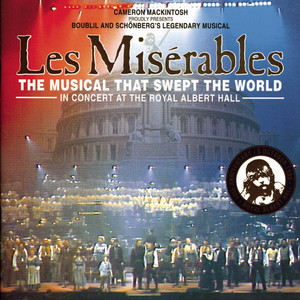 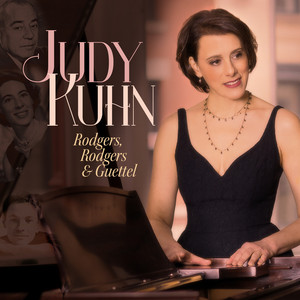 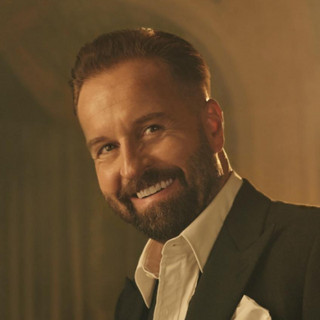 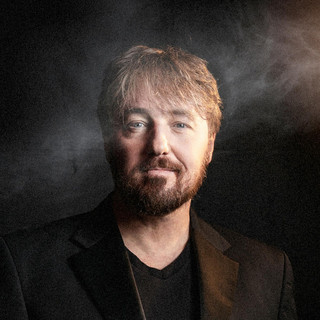