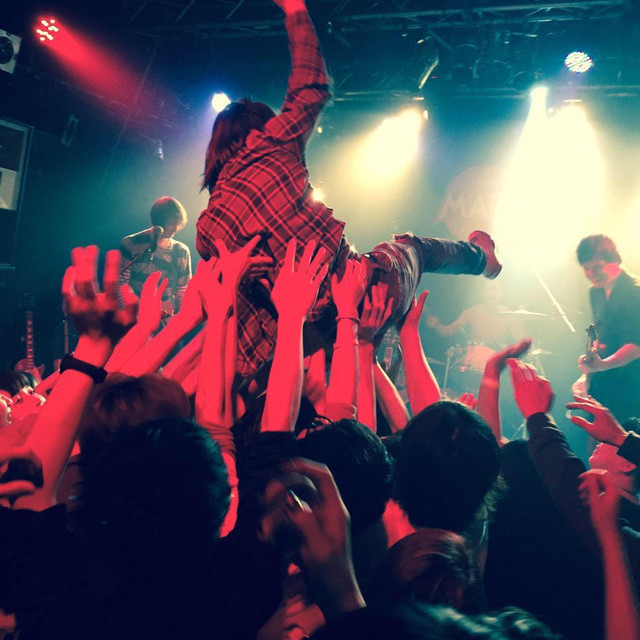 Taking their name from "The Couriers" poem by Sylvia Plath, the band came to prominence with the release of their debut album, Everything Is in 2005. Following the release of the band's second album, Love/Hate (2007), the band parted ways with Island Records, and self-released their third studio album, Locked Out from the Inside in 2009.

In 2011, bassist Martin Cohen departed the band to pursue a solo career under the name Milk Maid. Cohen was subsequently replaced by Karl Astbury, with the band releasing their fourth album, Sirens in October 2012. In April 2014, Nine Black Alps released their fifth studio album Candy for the Clowns on Hatch Records.

Live From The Wishing Well

Candy For The Clowns

Locked Out From The Inside