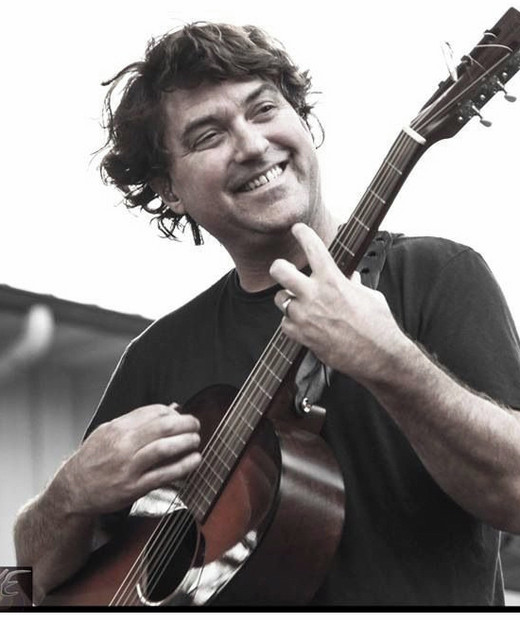 Keller Williams is an American singer, songwriter and musician who combines elements of bluegrass, folk, alternative rock, reggae, electronica/dance, jazz, funk, along with other assorted genres. He is often described as a 'one-man jam-band' due to his frequent use of live phrase looping with multiple instruments. Keller Williams was born in Fredericksburg, Virginia on February 4, 1970, and began playing the guitar in his early teens. He later matriculated to Virginia Wesleyan College in Virginia Beach where he received his degree in theater. After college, he moved to Colorado to advance his music career and expand his repertoire.

Down to Your Mask