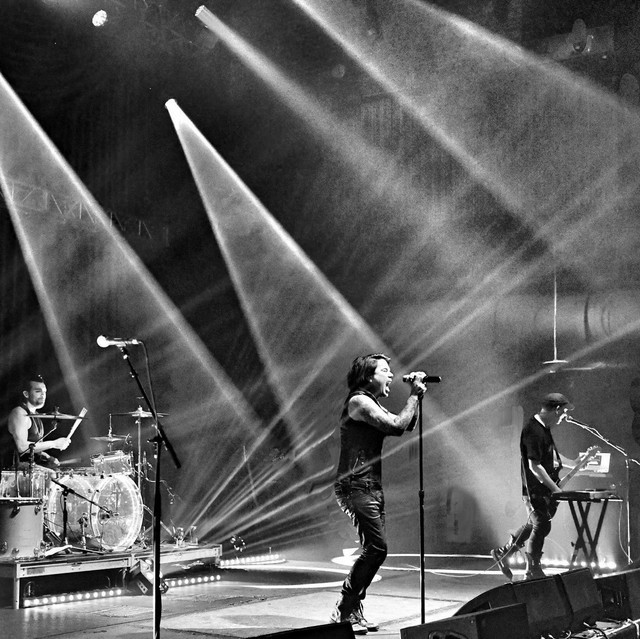 Stabbing Westward is an American industrial rock band. Christopher Hall and Walter Flakus formed the band in 1985 in Macomb, Illinois. The band released an extended play in 1992, followed by four studio albums: Ungod (1994), Wither Blister Burn & Peel (1996), Darkest Days (1998), and Stabbing Westward (2001). The band announced a dissolution on February 9, 2002. Two compilation albums were later released in 2003. Stabbing Westward reunited in 2016 to celebrate the 30th anniversary of its formation and continued to perform live shows. The band's first new album in 21 years, Chasing Ghosts, was released in 2022.

Save Yourself - The Best Of

Save Yourself (Re-Recorded / Remastered Versions)

What Do I Have To Do?